Evacuated residents in collapsed apartment can pick up important items 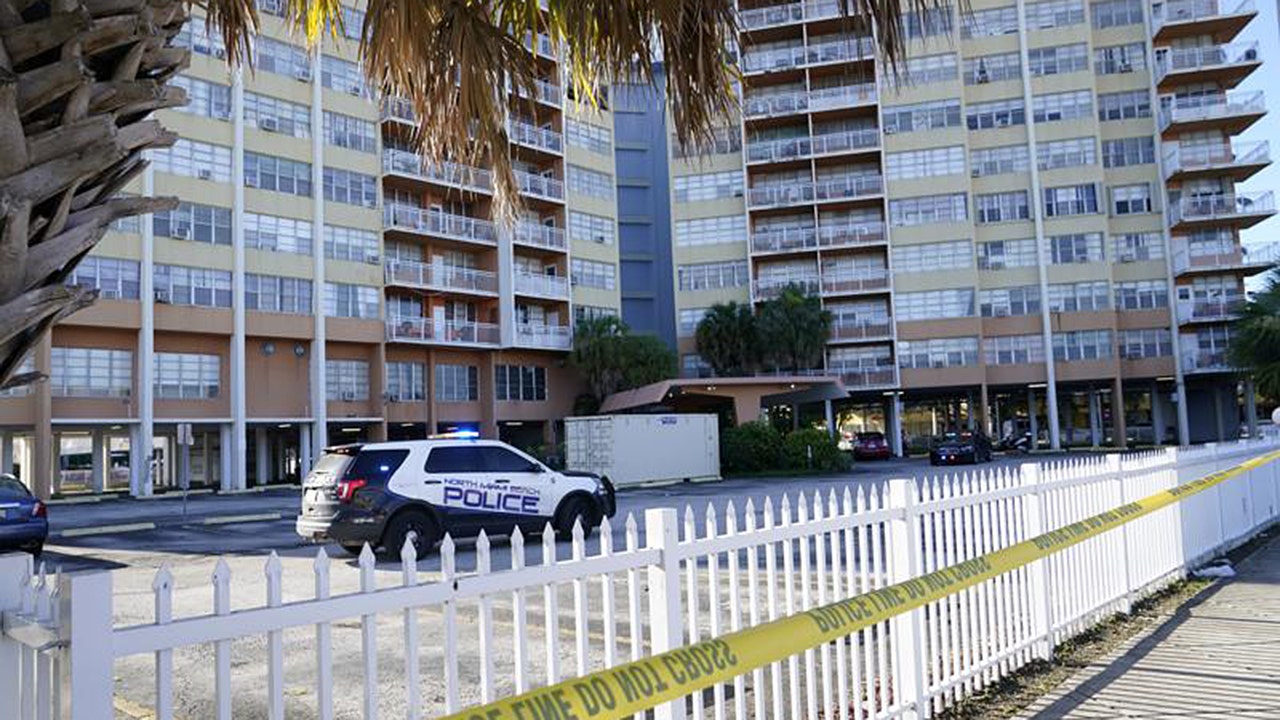 NORTH MIAMI BEACH, Fla. – Residents of an South Florida apartment that was forced to evacuate over concerns about the building’s structural integrity will be allowed to return to pick up important items on Friday, officials said.

North Miami Beach officials ordered the Crestview Towers on 156 units evacuated a week ago following an audit of high-rise buildings 40 years or older. The audit was ordered in response to the collapse of the nearby Champlain Towers South apartment complex in Surfside, killing at least 64 people and leaving 76 people missing in the rubble.

On Thursday, city officials confirmed the decision to evacuate the building, saying it was still not considered safe for occupation. The city rejected conclusions from an engineer employed by the apartment association that the building is structurally sound.

The city released records showing more than $ 500,000 in fines for illegal construction, electrical problems and 18 different violations of fire codes. Officials said the building should remain vacant until the apartment association submits a new 40-year recertification report that addresses all structural and electrical issues.

The audit showed that the Crestview Towers, built in 1972, had been considered unsafe in January, officials said.

In documents presented to the city by apartment officials on Monday, studies by an engineering firm and an electrician concluded that the integrity of the building has not been compromised by structural deficiencies. The problems were described in the 40-year-old certification application, which the association filed in January, according to city officials.

An engineer detained by the board in January had concluded that the building was structurally and electrically unsafe for paving.

The city said it rejected the apartment association’s response because the documents did not comply with the 40-year certification process or addressed the issues raised in January.

It is the only building that has been evacuated so far, as municipal officials in South Florida and across the state began investigating older high-rise buildings to ensure that significant structural problems are not ignored.