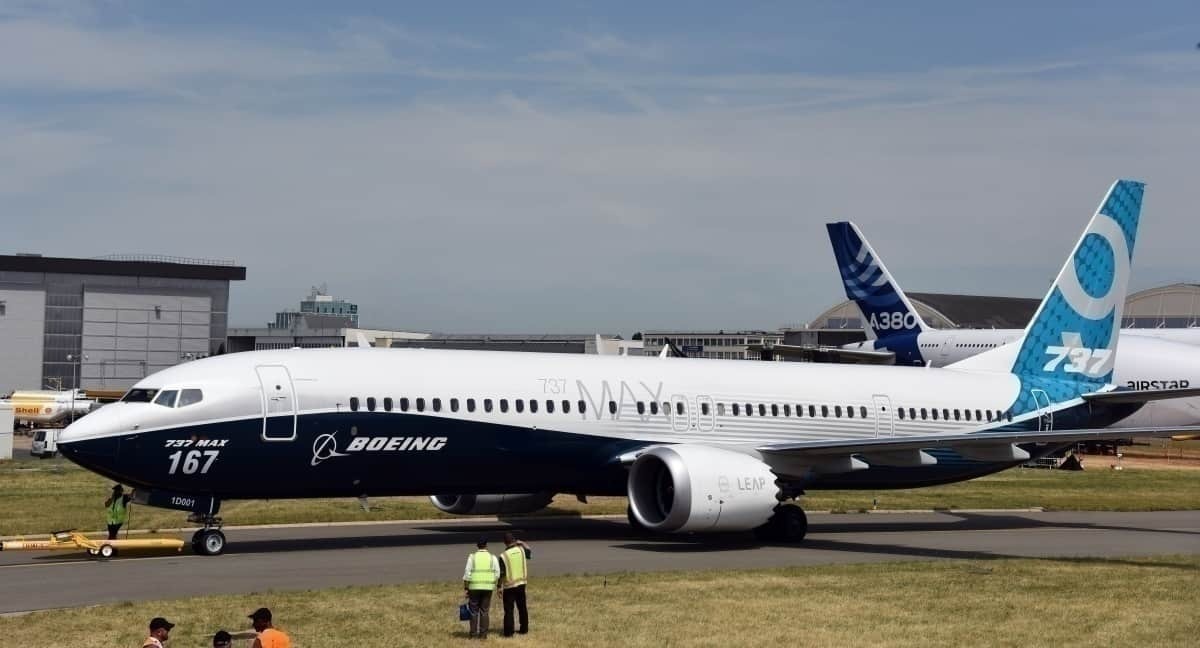 The Head of the European Union Aviation Safety Agency (EASA) is pleased with the changes to the 737 MAX. This comes as MAX is expected to be cleared for flight in the EU before the end of the year and probably even next month. The news follows several months of indications from regulators that MAX is approaching the reintroduction of commercial service.

Patrick Ky, CEO of EASA, told Bloomberg that he is pleased with the changes in the 737 MAX and expects the aircraft to be ready to fly again in Europe by the end of the year.

EASA has been part of a thorough review of the aircraft type. In September, EASA conducted test flights of 737 MAX and continued its participation with US and Brazilian regulators to prepare the aircraft for recertification. The safety agency previously said the plane would be ready to fly again in November, but Ky said a draft airworthiness directive would likely be issued next month.

When the draft Airworthiness Directive expires, there will be about four weeks of public comment. However, the development of a synthetic sensor to add redundancy will take up to two years. New MAX 10 aircraft must have the software-based solution before going into commercial service, while the other MAX jets already delivered will be retrofitted with it.

According to Ky, this third sensor makes the beam safer, although he seemed pleased with other changes than the third sensor, which are more immediate.

MAX has received a number of good news. With test flights starting in the summer, further analysis and most recently Ky’s counterpart in the US, Steve Dickson, piloted MAX himself and indicated satisfaction with MAX. However, there were a few steps to go.

A big boost for Ryanair

Probably Ryanair has the most to gain right now by lifting MAX grounding. The airline is eagerly awaiting its first MAX jets and wants to put them into service. The airline has ordered 737 MAX 200, which can accommodate up to 200 passengers (hence the name). Without EASA approval, however, Ryanair cannot fly with MAX.

IAG, the owner of British Airways and Iberia, signed a letter of intent for 200 MAX jets last year. Although the group never officially placed an order for the type, the lifting of MAX grounding could allow Boeing to seal the deal with an order. However, this also depends on the cash state of IAG, which is outside Boeing’s control.

A global lifting of the MAX ban

The US Federal Aviation Administration (FAA), the National Civil Aviation Agency of Brazil (ANAC) and EASA are likely to lift the ground bans either simultaneously or in close order, as these three worked closest to MAX re-certification. Other countries such as Australia, India, China, Ethiopia, Canada, etc. are likely to follow in the days and weeks after that, although some have indicated that they will make their own reviews or take a closer look at the changes first before lifting the ban.

For airlines, a global lifting of the ban would present the least operational difficulties, as airlines have fewer restrictions on using the jets.

So far, however, it seems clear that EASA is moving forward with plans to certify the aircraft before the end of the year, which could mean that the first commercial flights will be in early 2021 at the latest. While further delays may be an option, after nearly 18 months of grounding, the end appears near.

Are you looking forward to MAX recertification in Europe and elsewhere? Let us know in the comments!