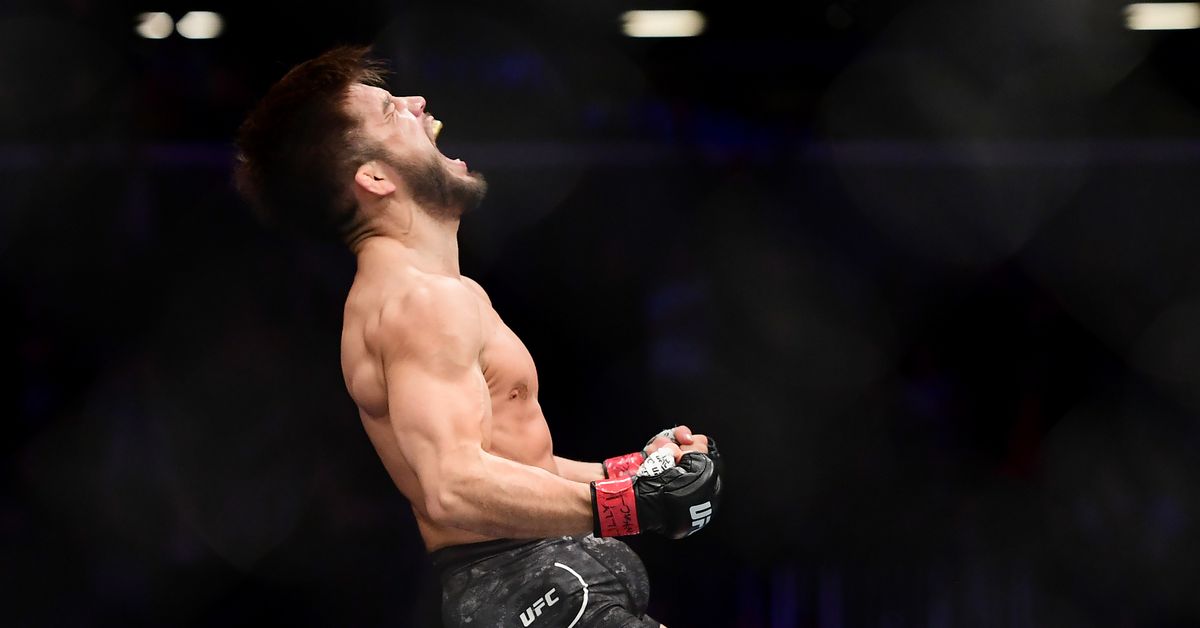 Henry Cejudo vs T.J. The Dillashaw match on Saturday night was a great success for ESPN, and especially the ESPN + streaming service.

ESPN + subscribed 525,000 new subscribers on Saturday, easily the biggest day of service history. For comparison purposes, it was significantly better than WWE has done for a single day WrestleMania or that UFC Fight Pass ever did with a live event. They also signed up for 43,000 subscribers on Friday, most of which have been attributed to the show.

In addition, the four prize games that aired on ESPN, written by Donald Cerrone vs. Alexander Hernandez, averaged a 1

.4 rating in large-scale markets. That figure would be before what most FOX shows did for motherboards in recent years. It would be the highest for prizes for non-pay-per-view show going back at least five years. It would probably be a higher audience than any motherboard of three years since Dillashaw vs. Dominick Cruz FS 1 show on January 17, 2016 averaged 2.28 million viewers.

The final assessments must be available on Tuesday.

ESPN claimed 1.8 million unique visitors to MMA related content across ESPN's digital platforms, mostly for any weekend for MMA content. It was in itself to be expected since ESPN had not been the destination of an MMA event earlier.

"All day and across all platforms, we collectively demonstrated the promise of what we can do to fulfill our mission of serving a wider mass of sports fans," said ESPN's president, Jimmy Pitaro.

Ratings were helped significantly by coming just after the Duke vs Virginia game, which delayed the start of the UFC broadcast until 11:00. But the ESPN + signups were especially UFC events driven, probably for the fight against bantam weight vs flyweight champion, for the latter title, which Cejudo retained in a fantastic 32-second stop as well as the highly publicized and controversial debut of Greg Hardy and the publicity around Rachael Ostovich vs Paige VanZant camp.

Between the terms UFC, Hardy and Cerrone, there were more than 1.6 million Google searches for the event, which would have been the third most of any event in 2018, subsequently only UFC 229 and 232. With the exception of Manny Pacquiao vs Adrien Broner, who had two million searches, would have been the best at the weekend in the US, sports or otherwise.

"Our first UFC Fight Night at ESPN + was an exciting evening game and a great success with a record-breaking night, continuing the progress of ESPN +, delivering strong ratings on ESPN and marking a good start to our new deal with UFC", says Kevin Mayer, president of Direct-to-Consumer and International for Walt Disney Company. "It was a milestone evening with the success driven by excellent joint efforst from the teams at DTCI and ESPN."