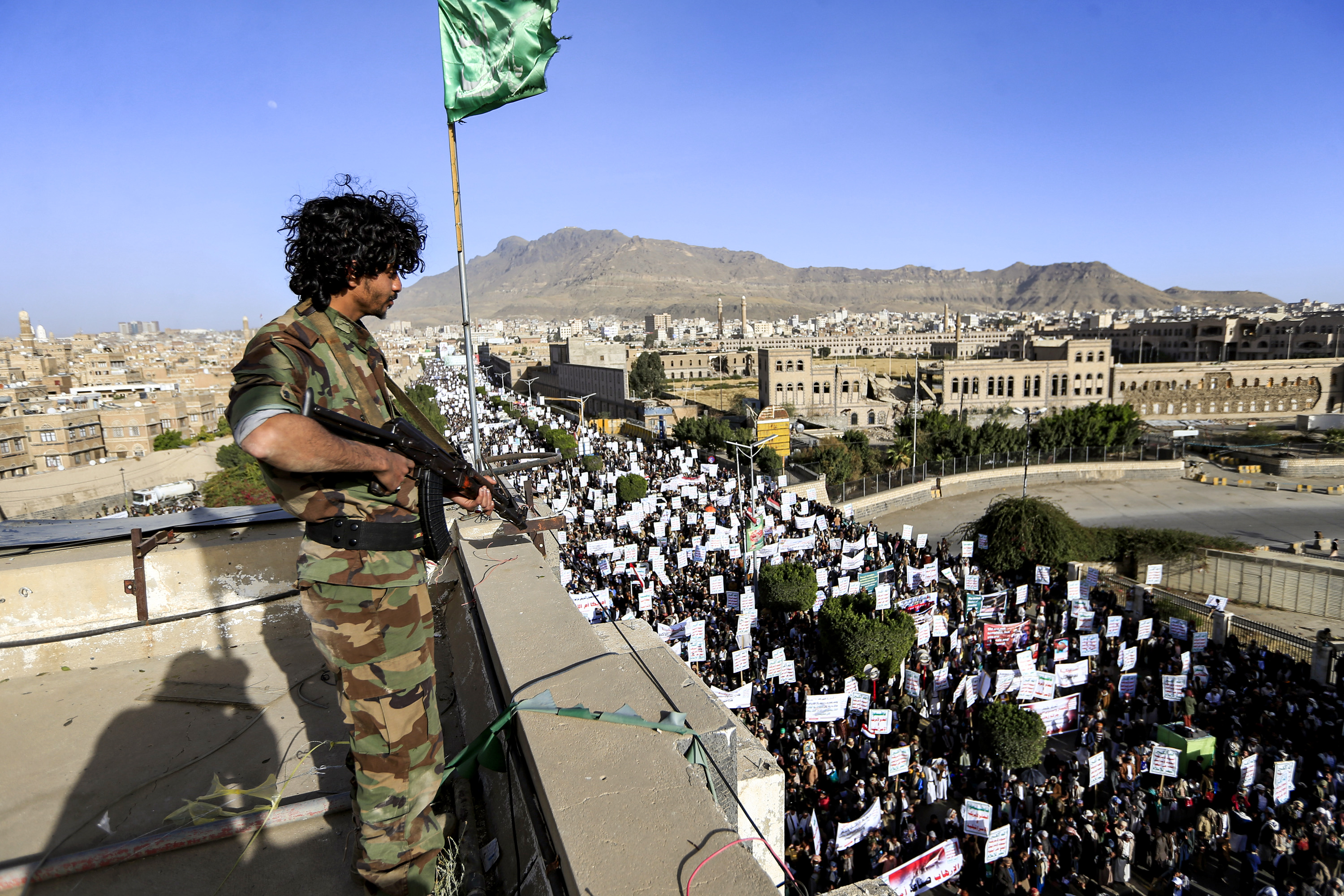 Model Entisar al-Hammadi was arrested on February 20 in Sana’a, Yemen, and has since been detained. On Friday, Amnesty International released a statement saying the 20-year-old had been interrogated, abused and forced to “confess” to offenses such as drug possession and prostitution. Soon, her lawyer said, she will be forced to take a test to prove she is a virgin.

The Yemeni-Ethiopian Hammadi was allegedly arrested by regular security forces from the Iranian-backed Houthi rebels who control the Yemeni capital Sana’a. The rebels are said to be pushing a moral campaign, and Amnesty International said Hammadi was targeted because she often modeled with unconventional clothing and sometimes without a Muslim headscarf.

In 2014, the Houthis – an armed political movement that came to power during a campaign against alleged government corruption – gained control of government buildings in Sana’a. Eventually, the Houthis and the government signed a UN-mediated agreement and formed a new, unified government.

Hammadi was taken more than two months ago after forces stopped his car and allegedly found cannabis inside. Amnesty claims she has been “interrogated while blindfolded, physically and verbally abused [and] exposed to racist insults. “

Meanwhile, people on social media have taken up Hammadi’s case and shared her story and photos.

Following his arrest, Hammadi was taken to a police station and detained for 10 days, Amnesty reported. The organization also said she had been forced to sign a prescriptive statement with her fingerprints while blindfolded and that it included her alleged confession, which admitted to being involved in drug-related offenses.

Amnesty also said her lawyer informed the organization that security forces during her detention woke her up in the middle of the night and drove her to various houses, while asking if she used to work in housing as a “prostitute”.

Security forces have reportedly transferred her to the women’s section of Sana’a Central Prison after 10 days. Amnesty said prison authorities prevented her from contacting her family or a lawyer, and that guards verbally abused her and subjected her to sexist and racist remarks.

Amnesty reported that her lawyer on Tuesday was told by a member of the prosecution working against Hammadi that the Houthis planned “to subject her to a” virginity test “within days.”

Amnesty also wrote that the prosecution has ignored repeated requests from its lawyer for her case file and that the lawyer was threatened by an armed man to drop the case.

“The Houthi de facto authorities must end Entisar al-Hammadi’s sad ordeal by ordering her immediate release,” said Amnesty International’s Lynn Maalouf. At the very least, Maalouf said Hammadi’s lawyer should “have access to all evidence against her and” any statement she has made under duress should be excluded from evidence during her trial. “

Newsweek contacted Amnesty International for further comment but did not respond prior to publication.