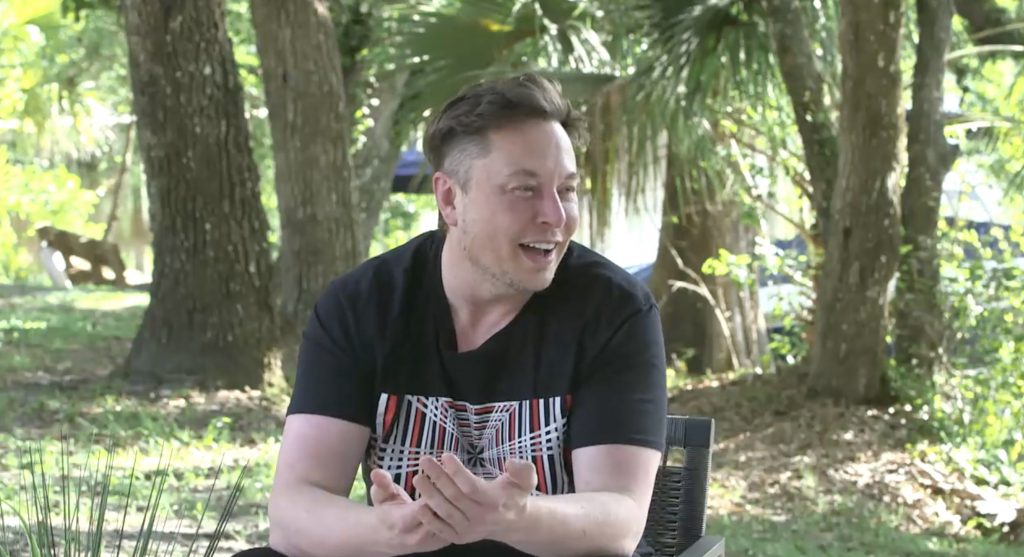 Tesla CEO Elon Musk provided some details about his current life situation following his comments about accusations that he is not paying income tax. Musk shared some special insights about his primary home in Texas and his remaining property in California.

Musk responded to a tweet from Matt Wallace noting that the Tesla CEO lives fairly modestly by billionaire standards. Musk sold most of his California property last year, as he promised. His compensation plan at Tesla is also directly linked to how well the company is doing.

Musk then noted that his primary home today is a $ 50,000 house in Boca Chica / Starbase, which he rents out from SpaceX. He also mentioned that he still owns a house in the Bay Area, which is rented out for events. Musk’s Bay Area property, located at 891 Crystal Spring Road, Hillsborough, CA, has not been sold yet. Tesla CEO brought California home to the market last year with a asking price of $ 35 million.

So far, Elon Musk seems to be quite happy with his current residence in Texas, as it allows him to be closer to Tesla and SpaceX’s most ambitious projects to date. Musk lives close to Gigafactory Texas, where Cybertruck is to be built, and SpaceX HQ, where Starship is developed, the rocket designed to lead humanity to Mars. In his response, Musk stated that his ~ $ 50,000 home in Starbase is “a little amazing.”

Elon Musk may be one of the richest people in the world, but he tends to live more on the conservative side. Back in February, a survey of the world’s billionaires’ carbon footprint from 2018 revealed that Tesla and SpaceX CEO had one of the lowest carbon emissions among their peers, mainly because Musk does not own luxury superyachts or bespoke, expansive mansions. Musk’s current carbon emissions may well also be lower, as the data used in the study was taken when he still had several homes in California.

Oil can hit $ 100 per barrel. Barrel next year: Bank of America