Elle Fanning Looks Like a Princess for the Final Cannes Event! 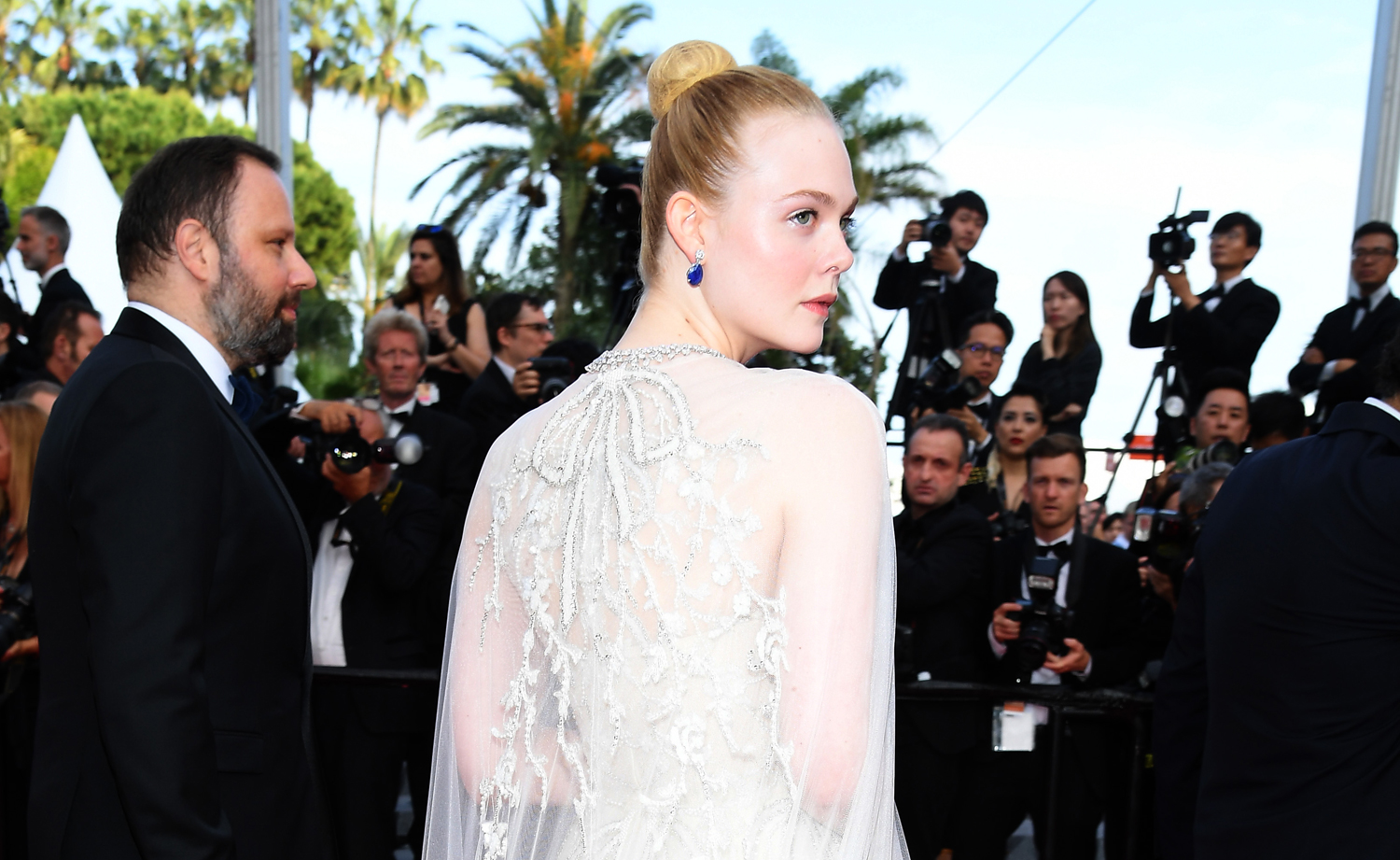 Elle Fanning looks stunning while walking the closing ceremony of the 2019 Cannes Film Festival on Saturday (May 25) in Cannes, France.

The 21-year-old old actress had a princess moment while joining her fellow festival jury members for the final event of this year's festival.

PHOTOS: Check out the latest pics of Elle Fanning

During the event, the jury announced the winners of this year's festival prizes, including the coveted Palme d'Or award.

20+ pictures inside of Elle Fanning on the red carpet…