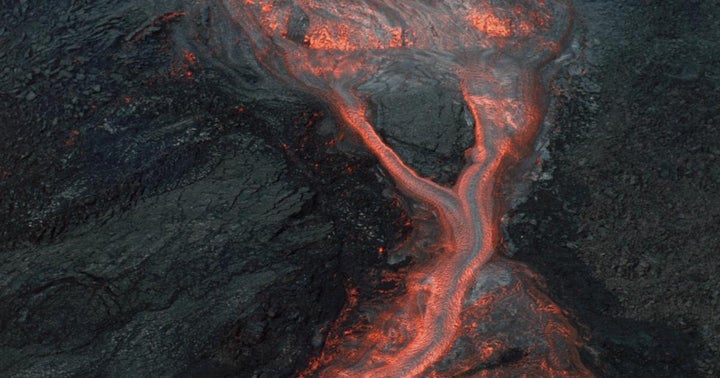 What happened: Only one day after passing a bill to make Bitcoin (CRYPTO: BTC) a legal tender in El Salvador, the nation appears to be moving toward harnessing renewable energy from its volcanoes to extract the cryptocurrency.

Country President Nayib Bukele said in a Tweet that he had instructed a state-owned geothermal power company to draw up a plan to offer Bitcoin mining with 100% renewable energy.

Our engineers just informed me that they were digging a new well that will provide approximately 95 MW of 100% clean, 0 emission geothermal energy from our volcanoes 🌋

Starting to design a complete #Bitcoin mining center around it.

What you see coming out of the well is pure water vapor pic.twitter.com/SVph4BEW1

Just two hours after his first announcement, Bukele said, “Our engineers just let me know they were digging a new well that will provide about 95 MW of 100% pure geothermal zero emission from our volcanoes.”

The process is reportedly already underway to design a Bitcoin mining center around the site.

Why it means: El Salvador has 23 active volcanoes, and geothermal energy contributes more than 20% of the energy consumed in the region, according to a report which also confirms that the nation uses only a third of its 644 MW resource potential.

Bukele’s quick execution also came as a surprise to many when the president said he had only just begun to think about it late Tuesday night.

One of the participants in the call was Fred Thiel, CEO of the US-based Bitcoin mining giant Marathon Digital Holdings Inc. (NASDAQ: MARA), which commented on Bukele’s announcement.

Also read: El Salvador will be the first country in the world to adopt Bitcoin as a legal bid

“I was on the call last night. Congratulations. My company is one of the largest listed US bitcoin miners (NASDAQ: MARA) and a founding member of the Bitcoin Mining Council. I am very interested in talking to your team about mining using geothermal energy in El Salvador (sic), ”he said.

Price action: Bitcoin traded 8% higher after the news, reaching $ 36,905 at the time of writing. The leading cryptocurrency saw a 4% increase in trading volume, reaching $ 49.7 billion over the last 24 hours.