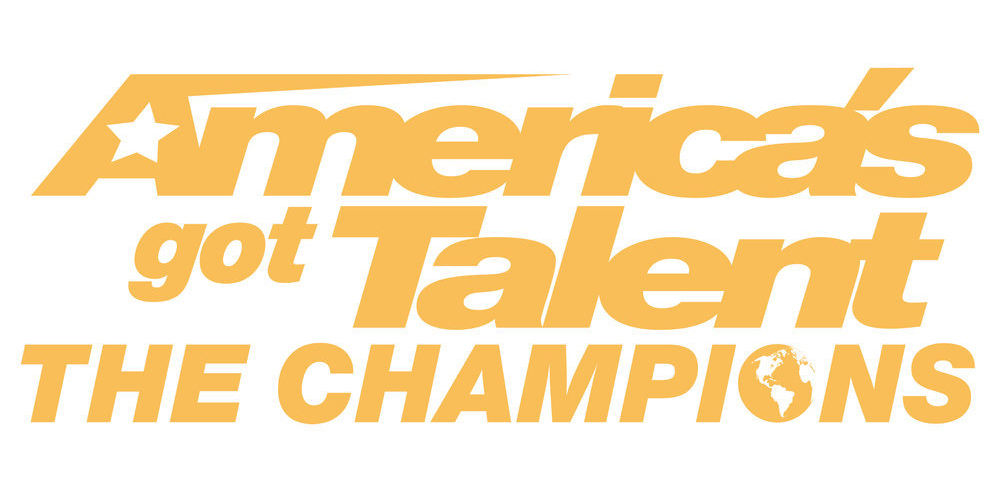 There are a lot of eliminations every week on America's Got Talent: The Champions when the competition is narrowed from the Top 50 to the Top 10.

Eight more actions were sent home during the fourth week of the season and two actions leading up to the finals, beginning in two weeks.

An action during each of the five weeks progresses with a golden buzzer and then a panel of 50 people represents each state in America voting for who to rescue. The other eight actions performed each week are eliminated.

Click through the slide show to find out who went home …