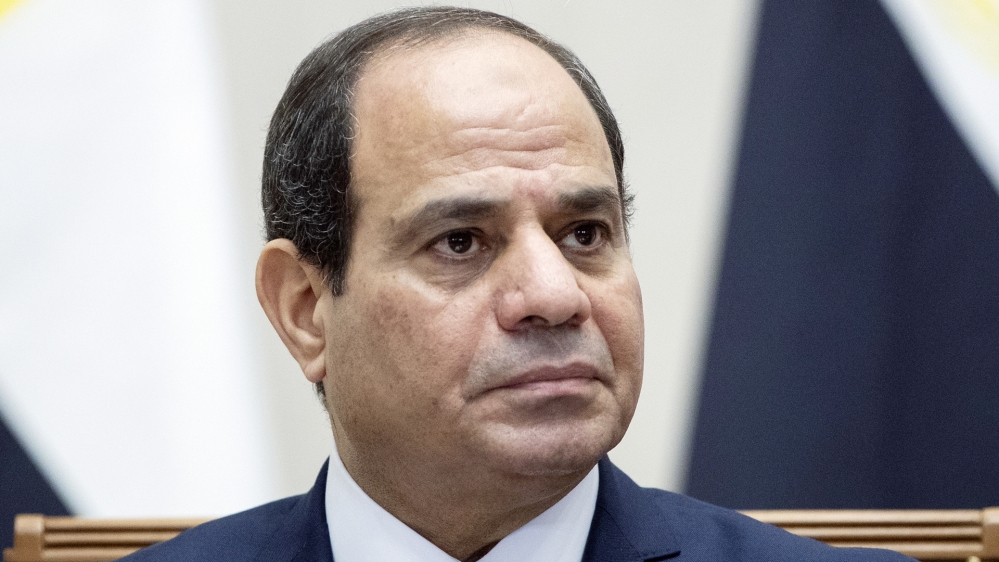 Egyptian opposition parties have formed a coalition against proposed changes to the constitution that would allow President Abdel Fattah el-Sisi to stay in office beyond the end of his current term in 2022.

Egypt's parliament has given its preliminary approval of the 596-seat assembly, which is packed with Sisi supporters, will take a final vote on February 17, but the amendments would also be need to be a national referendum

Abdel-Aziz el-Husseini, a senior leader in the Karama (Dignity) Party, said on Wednesday that 11 parties with the previous day and declared their opposition to the proposed changes.

Khaled Dawood, another opposition leader an d former head of the liberal Dostour (Constitution) Party, questioned the legitimacy of the process to amend the 201

4 charter, citing a constitutional clause that extends the two-term limit.

"We will challenge The proposed amendment before the country's supreme constitutional court, "he said.

A draft of the proposed amendments shows concerted efforts by the pro-government Supporting Egypt coalition to consolidate Sisi's power. The 64-year-old leader could be allowed to run for a third and fourth six-year term, potentially extending his rule to 2034.

Talaat Khalil, an MP attending Monday's meeting, decried the proposed changes, especially a broad clause stating the military's duty is to protect "the constitution and democracy and the fundamental make-up of the country and its civil nature"

He told a press conference this could allow the armed forces to support one politician at the cost of another.

"This is a great danger," he said.