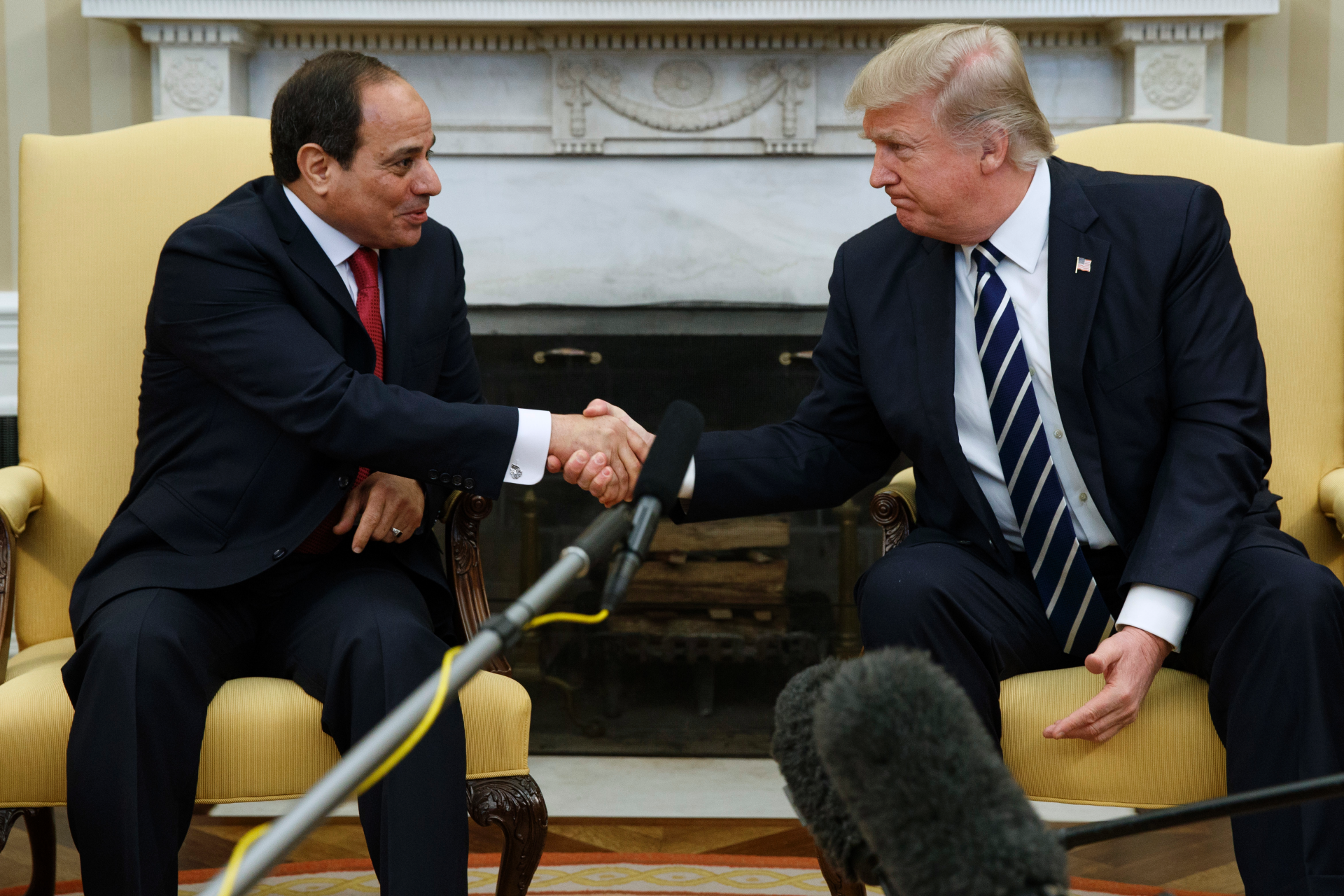 He says in television intended to ease the burdens on the Egyptians, who were hit by painful tightening in recent years.

The measures were part of an ambitious economic reform program to revive the country's economy, which was hit by years of political turmoil and violence.

The reforms included the floating currency, substantial cuts in state aid and the introduction of a wide range of new taxes. The reforms were agreed with the International Monetary Fund instead of a $ 12 billion loan.

The measures led to a marked increase in prices and services, which critics say have hit the poor and middle class the hardest.