Eegee is to open five locations in the valley 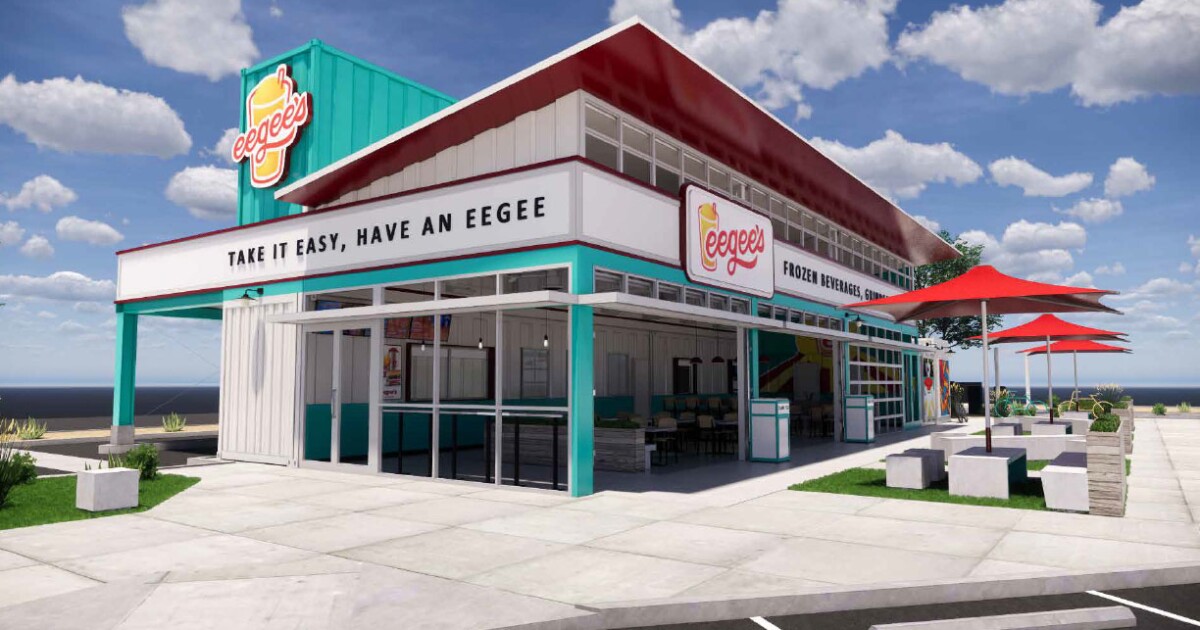 Eegee confirmed Friday in a press release that it would open five restaurants in the valley – two locations in Gilbert plus individual locations in Mesa, Phoenix and Scottsdale beginning in the second quarter of 2021.

The announcement comes a week after ABC15 first reported that Eegee’s had filed plans or initiated talks to open at least three locations in Gilbert, Mesa and Phoenix.

Specific locations within each of these cities were not announced. However, according to urban economics departments, Eegee̵

7;s has expressed interest in the following locations:

At the last check, no applications had yet been filed in Scottsdale or Chandler, Glendale or Tempe, according to their city spokesmen.

“We look forward to being a part of the Phoenix metroplex through job creation at our five new restaurants, charities and, of course, our brand-frozen egetes,” CEO Ron Petty said in a statement.

Eegee’s was founded in 1971 in Tucson by Ed Irving and Bob Greenberg.

The restaurant chain was sold in 2006 to CEO Foods, a restaurant group based in Southern California, and was sold again in 2018 to 39 North Capital and Kitchen Fund.

In the 1980s, Eegee’s had few locations in the Phoenix area, as a spokesman has previously confirmed to ABC15, but those locations have since closed.

There are a handful of places in Phoenix – mostly sandwich shops – that carry some of eegee’s frozen beverages, such as Zzesty Zzeeks Pizza & Wings, Blimpie, Brooklyn Mike’s Subs, Samurai Sam’s and a few water and ice cream shops.

Eegee’s has 24 locations in the Tucson area and one in Casa Grande, the closest location to Phoenix. Earlier this month, eigee’s announced plans to open seven more locations in Tucson, including a new prototype design using shipping containers.