Eclipse, who made Einstein famous 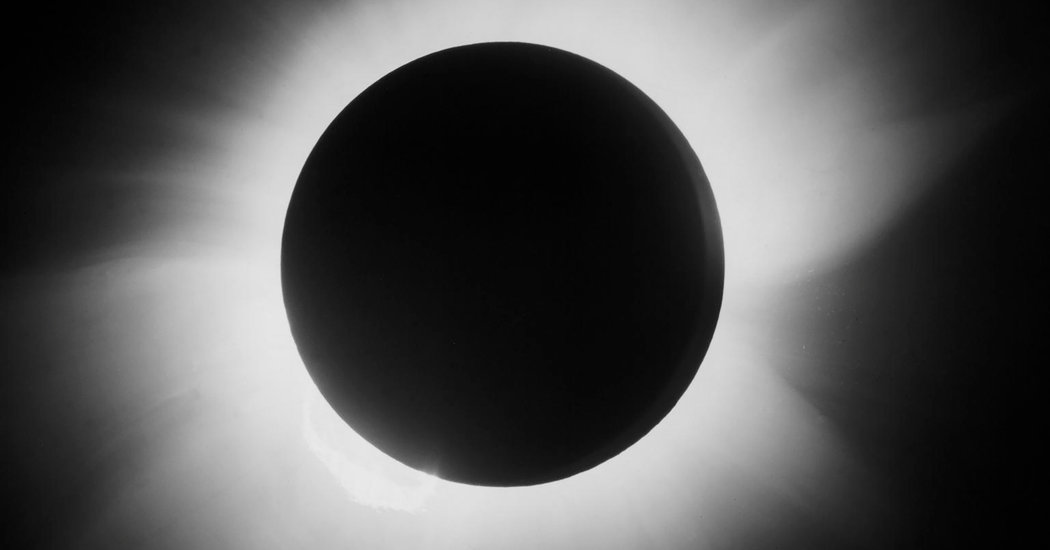 The Principle Procedure was opened with a talk by Clifford Will, a Canadian mathematical physicist at the University of Florida, who in 1986 published the popular book "Was Einstein Right?" His centenary spoke with the title "Is Einstein Still Real?"

Ever so it seems. The last few decades have seen "a fantastic selection of experimental tests of general relativity, all in line with the predictions," Dr. Will. But the search continues: "There are still things we do not fully understand. And that will probably always be the case."

"The more we continue to test it, the more confidence we have in theory," he said. "And of course, any deviations from his predictions would certainly tell us there is something new to be investigated."

On Wednesday at the Princeton Institute for Exploration, where Einstein spent his twilight years, the eclipse's century is celebrated with an afternoon of talks with a new book by Graham Farmelo, "The Universe Speaks in Numbers."

Edward Witten, Nima Arkani-Hamed, Freeman Dyson and Karen Uhlenbeck, the recent Abel Prize Winner in Mathematics will, among other things, turn to dueling methods – experimental versus mathematical – to examine our own cosmic diorama.

"Einstein was convinced that the royal road to the laws of physics was not looking at experimental data, but by developing the mathematical content of well-informed established theories," said Dr. Farmelo.