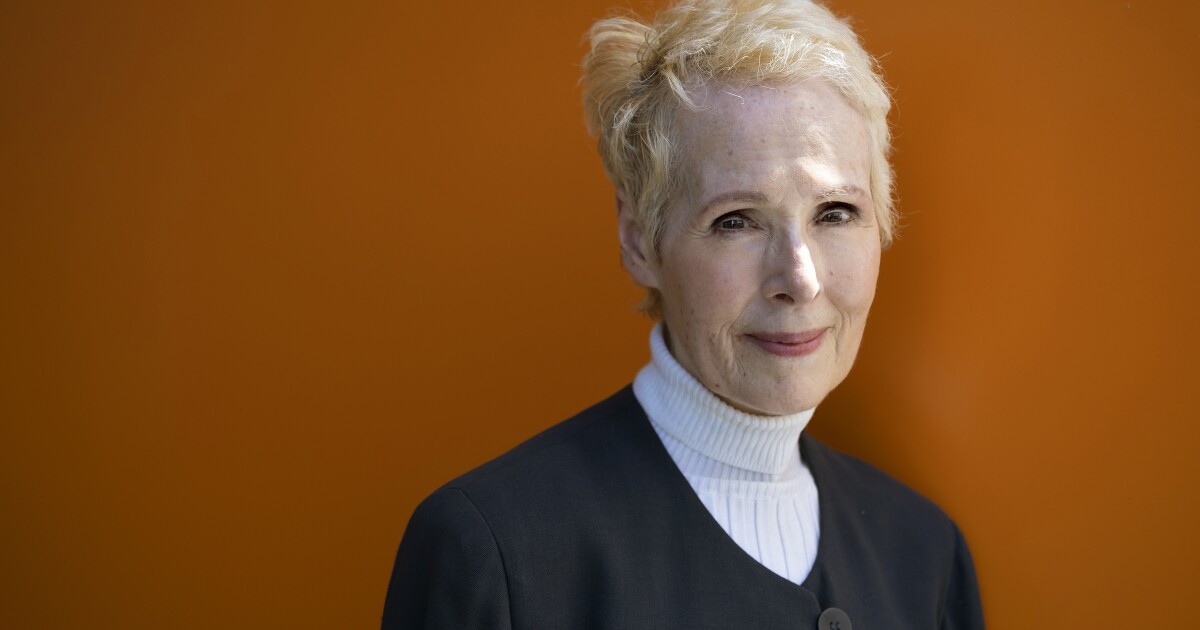 E . Jean Carroll, the writer and columnist who recently accused President Trump of raping here 23 years ago, drew comparisons to the alleged assault and Trump's 2016 remark that he could stand in the middle of Fifth Avenue and shoot somebody ”and would not lose votes.

“I haven’t thought of that. That's exactly right. You know, I was basically shot in that dressing room. He basically shot me. Ever since that event has happened, I've never been with another man. And that's been 25 years, ”Carroll said.

The incident involving the president is alleged to have taken place in the Bergdorf Goodman department store. According to Carroll, she and Trump ended up in a lingerie dressing room where Trump pinned down and proceeded to assault here. Trump has categorically denied the allegation.

The president has been accused of sexual misconduct by at least 20 women. White House trump and officials have all allegations against him.