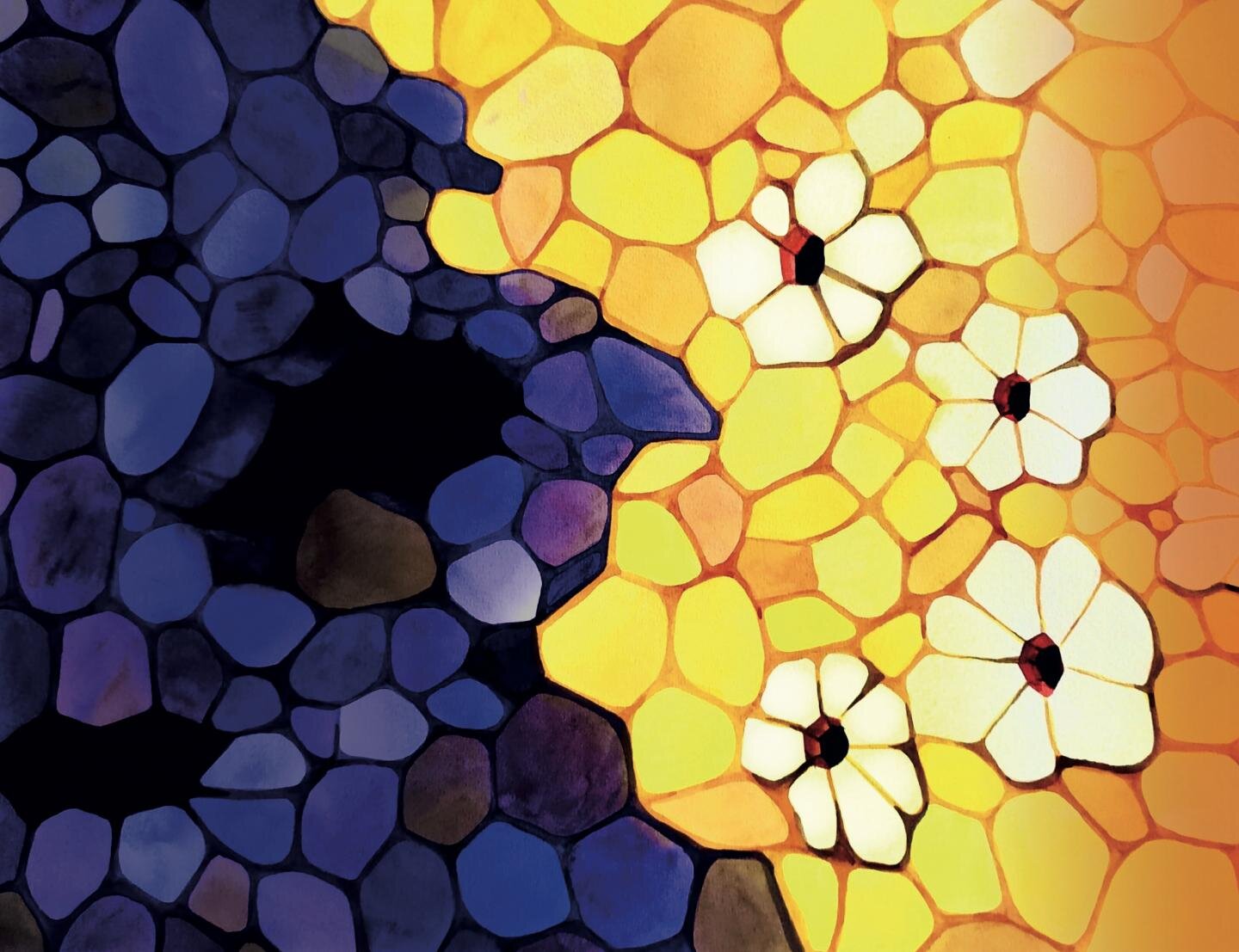 To enable tissue regeneration, human tissue constantly eliminates millions of cells without compromising the integrity, shape, and connection of the tissue. The mechanisms involved in maintaining this integrity remain unknown. Researchers from the Institut Pasteur and CNRS today unveiled a new process that allows eliminated cells to temporarily protect their neighbors from cell death, thereby maintaining tissue integrity. This protection mechanism is crucial and if it is interrupted, it can lead to a temporary loss of connection. The researchers observed that when the mechanism is disabled, simultaneous elimination of multiple neighboring cells compromises the integrity of the tissue. This lack of integrity may be responsible for chronic inflammation. The results of the research were published in the journal Development cell on June 2, 2021

Human epithelium is tissue found in several parts of the body (such as the epidermis and internal mucosa). They are composed of layers of cohesive cells that act as a physical and chemical barrier. This role is constantly put to the test by both the external environment and their own renewal. Tissue regeneration involves the formation of new cells by cell division and the elimination of dead cells. The mechanisms that regulate the ability of epithelia to maintain their integrity in contexts involving a large number of eliminated cells remain poorly understood, despite the fact that this situation occurs regularly during embryogenesis or maintenance of adult tissues. For example, more than ten billion cells can be eliminated every day in an adult gut. How are these eliminations arranged to maintain tissue integrity and connectivity?

Researchers from the Institut Pasteur and CNRS set out to identify the mechanisms involved in epithelial integrity and the conditions that may affect epithelial connection using Drosophila (or vinegar flies), an organism studied in the laboratory with a similar epithelial architecture to humans.

Using protein-sensitive fluorescent markers, the research team revealed that when a cell dies, the EGFR-ERK pathway – a signal activation known for its involvement in the regulation of cell survival – is temporarily activated in the surrounding cells. The researchers observed that the activation of the EGFR-ERK pathway protected neighboring cells from cell death for approximately one hour, thereby preventing the simultaneous elimination of a group of cells. “We already knew that this pathway plays a key role in the regulation of cell survival in epithelial tissue, but we were surprised to observe such a protective dynamic between cells,” comments Romain Levayer, head of cell death and epithelial homeostasis unit at Institut Pasteur and last author of the study.

The researchers’ research also shows that inhibition of this protective mechanism has a drastic effect on epithelial tissue: cell elimination becomes random, and neighboring cells can be eliminated simultaneously, leading to repeated loss of connection. Elimination of groups of neighboring cells is never observed in epithelial tissue under normal conditions when the EGFR-ERK pathway is not consciously inhibited, even though a large number of cells are eliminated.

Using a new optogenetic tool that can control cell death in time and space and bypass the protection mechanism, the researchers confirmed that epithelial integrity was compromised when neighboring cells were removed simultaneously. “Surprisingly, epithelial tissue is very sensitive to the spatial distribution of eliminated cells. Although it can resist elimination of a large number of cells, epithelial integrity is affected if only three neighboring cells are eliminated simultaneously,” explains Léo Valon, a scientist in Cell Cell Death and Epithelial Homeostasis Unit at Institut Pasteur and first author of the study.

The researchers’ observations confirm that tissues need to develop mechanisms that prevent the elimination of neighboring groups of cells. “These observations are important as they illustrate the incredible self-organizing ability of biological tissues, a property that enables them to withstand stressful conditions. So there is no need for a leader to orchestrate where and when the cells should die; everything is based on very local communication between neighboring cells, ”adds Romain Levayer.

This process appears to have been preserved during evolution. The same protection mechanism based on local EGFR-ERK activation was discovered independently of human cell lines by the research team led by Olivier Pertz at the University of Bern in Switzerland (the results are published in the same journal2). The results of the second study suggest that the protection mechanism is conserved between species separated by hundreds of millions of years, indicating that it is a relatively universal mechanism.

Future research will reveal whether disruption of this mechanism for coordinating cell death and repeated loss of connection in epithelial tissue may be one of the roots of chronic inflammation, a phenomenon responsible for various diseases that are currently among the leading causes of death. on a global scale.

Extracellular matrix controls the growth and function of epithelial cells

Provided by the Pasteur Institute