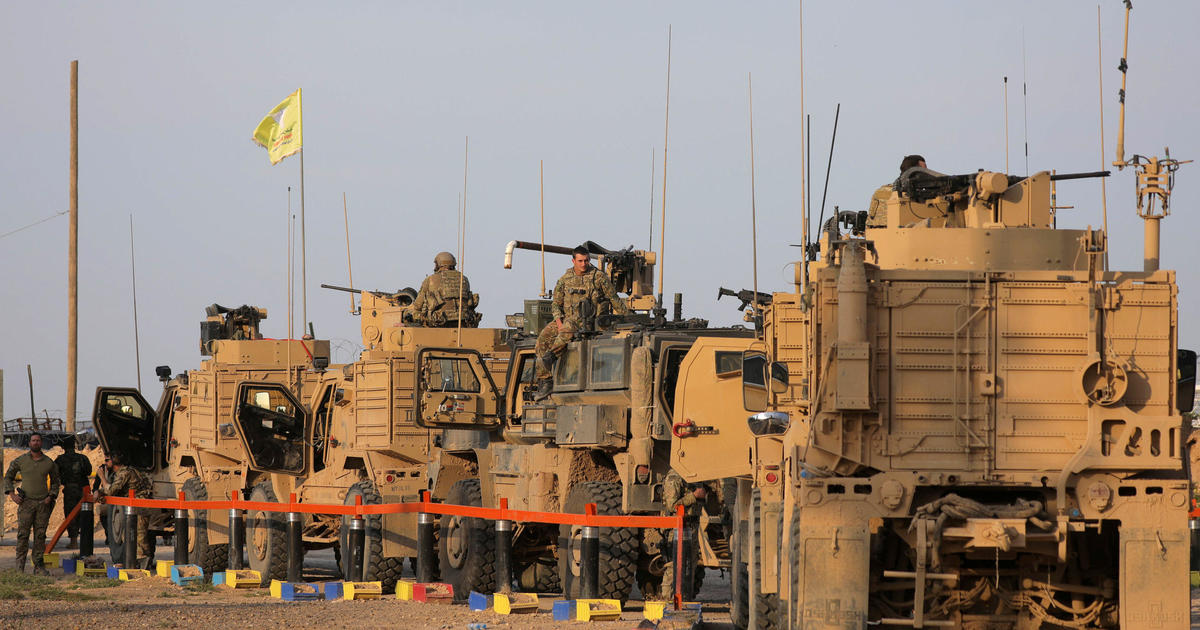 A local driver with NBC News was killed in Syria when a device exploded, the company's president said in a statement. The device exploded in the vicinity of an NBC News crew, but none of the NBC employees were injured in the blast.

"Earlier today, a device exploded in the vicinity of a group from NBC News in Syria. We are thankful that NBC employees escaped unharmed, yet one of the local drivers working with them was tragically killed," NBC News President Noah Oppenheim said in a statement.

"Our deepest sympathies go out to his family and loved ones. We are still gathering information from today's events, and are in touch with the driver's family to support them however we can . "

00 percent of the territory once hero at ISIS in Syria.