Drinking a small glass of wine a day in connection with heart problems: study 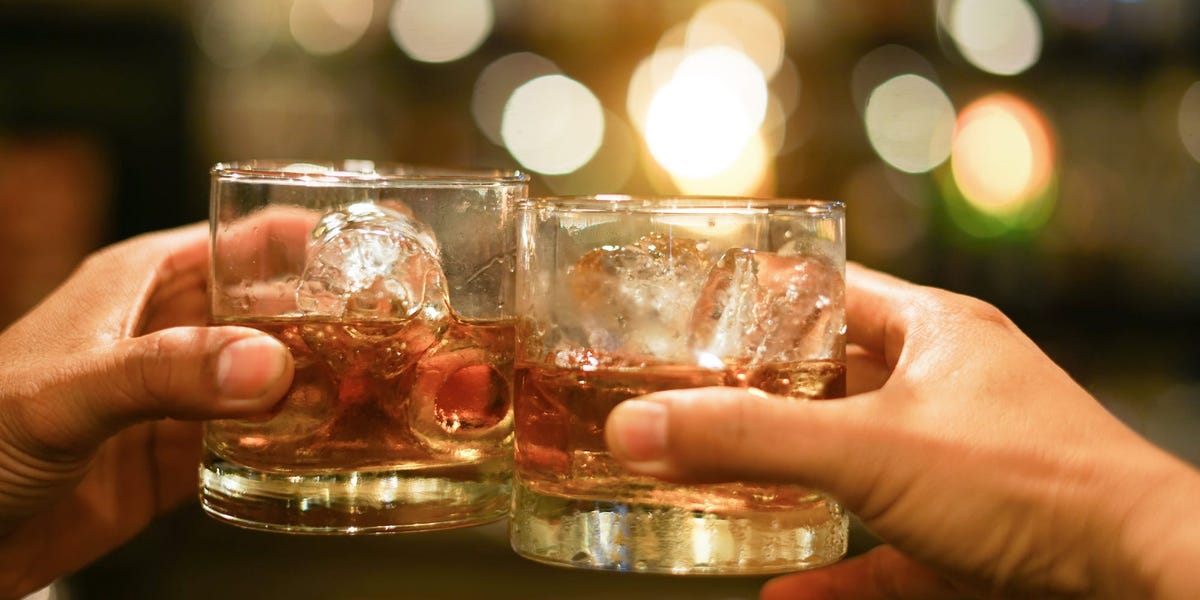 But new research suggests that even having a small drink a day can lead to long-term health consequences.

Read more: Some experts say you should avoid heavy drinking before getting the COVID-1

9 vaccine, but you do not have to cut out alcohol completely

A study published by the European Society of Cardiology analyzed data from 108,000 people in Sweden, Norway, Finland, Denmark and Italy from 1982 to 2010. The results showed that people who drink 12 grams of ethanol a day – equivalent to a small glass of wine or beer had a 16% increase in their risk of atrial fibrillation over the next 14 years.

Atrial fibrillation (AFib) is when your heart beats irregularly and fast, which can increase a person’s risk of stroke and heart failure. According to the American Heart Association, 15% to 20% of strokes are caused by AFib.

According to researchers, this is the largest study ever conducted on the effect of alcohol on AFib.

While drinking four drinks or more a night, more commonly known as binge drinking, is associated with an increased risk of heart failure, researchers say the new findings challenge decades-old ideas about the preventive nature of alcohol in moderation.

The theory has had a lasting effect on the public perception of red wine, but cardiologists say the health benefits of red wine are overrated. Insider Kelly Burch previously reported that the American Heart Association said drinking red wine does not lead to a healthy heart.

One limitation of the study was that it only included European adults ranging in age from 24 to 97, so the data may not be generalizable to a global population.

According to Dr. However, Renate Schnabel, lead author of the study and cardiologist at the University Heart and Vascular Center in Hamburg-Eppendorf, Germany, the results directly challenge the French paradox.

These findings are important as the regular consumption of alcohol, ‘a glass of wine a day’ to protect the heart, as is often recommended in the lay press, should probably no longer be suggested without weighing the risks and possible benefits for all cardiovascular diseases, including atrial fibrillation, “Schnabel said.

No, you can not buy a COVID vaccine online, so ignore that text or email