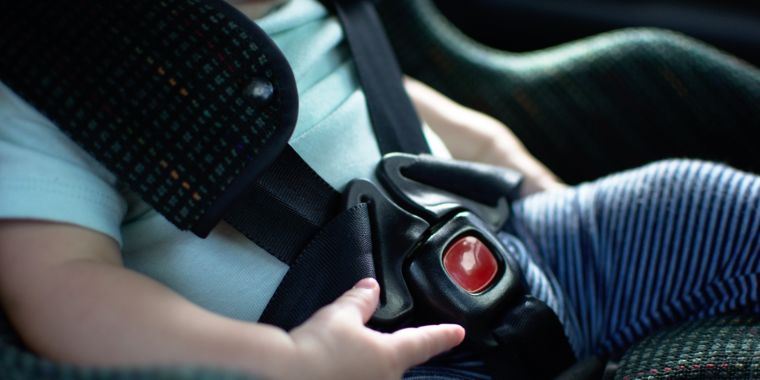 Every year, dozens of young children die in the United States while caught in overheating cars – including eight children last month. New legislation aims to prevent many of these deaths by requiring automakers to set up new warning systems to detect children trapped in cars and alert the alarm before a tragedy occurs.

The New York Times notes that a few car models already include a warning system like this, including Kia Telluride and Hyundai Santa Fe.

1; co-sponsored by representatives Tim Ryan (D-Ohio), Jan Schakowsky (D-Ill.) And Pete King (RN.Y.) Secretary Secretary to begin drafting law on installation of sensors that can Discover a child or pet in a vehicle's rear seat. If the car detects a person inside after the engine is turned off, it will issue a "separate auditory and visual warning to notify persons inside and outside the vehicle." Vehicle manufacturers would have two years to complete the technology after the regulation was completed.

Activists have pushed for legislation like this for years, notes the Times. A similar provision was included in autonomous vehicle legislation that died in Congress last year.