Dow up 350 points, boosted by Boeing and Apple earnings 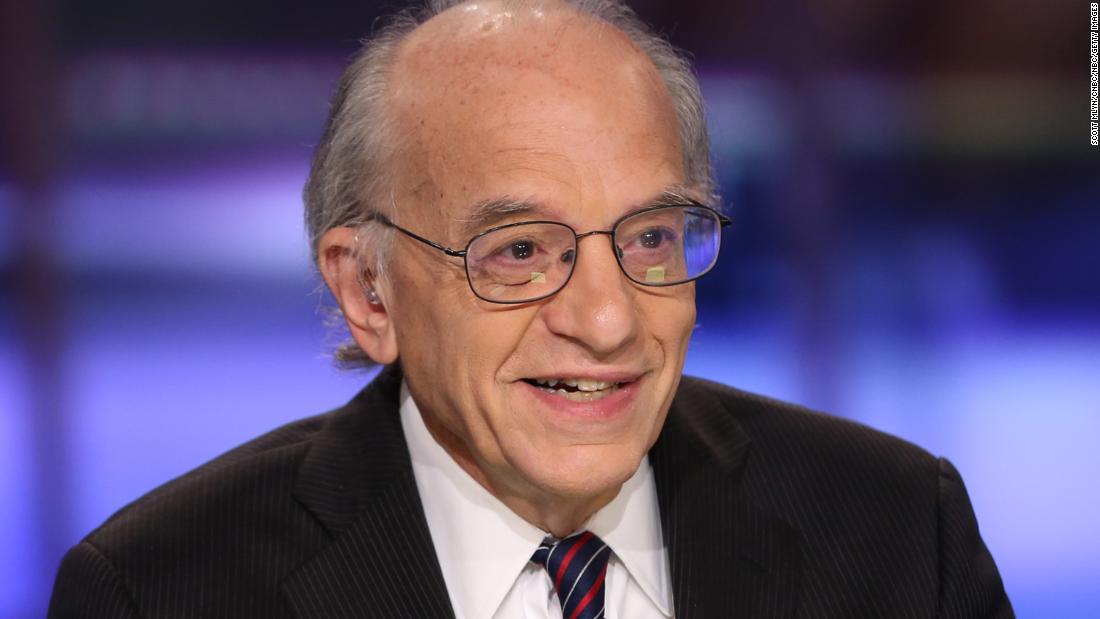 Boeing ( BA ) the largest US exporter, had investors with record sales for 2018. It earned more than $ 100 billion for the first time in its 102-year history, Despite trade tensions between the United States and China. The company said it is expecting 2019 to be even better.

Apple ( AAPL ) appeared to please investors by delivering news that wasn't as bad as expected. iPhone sales are slowing down, and the company posted its first decline in revenue for a holiday quarter since 2000. There's no end in sight ̵1; but much of the pessimism was already priced in: Apple warned investors what to expect earlier this month. Tim Cook attributed the sales decline to foreign exchange rates, a popular battery replacement program, a decrease in carrier smartphone subsidies and "more severe" macroeconomic conditions in China. Ben Schachter, senior analyst at Macquarie, is an Apple bear. He expects the companies stock price to hit $ 149 per share. The currently trades around $ 190.
He told CNN Business' Alison Kosik during the "Markets Now" live show that the company was "quite confident" about its future during a call with investors. But Schachter is still concerned about Apple's pace of innovation, especially with the iPhone.

Specifically, he thinks the company needs to make its iPhones more useful by adding technology like sensors for health care and fitness.

"If the key drivers are around app stores and the other services business, they will slow, "he said. "I just don't know if investors are quite aware that that is to come relatively quickly."

Facebook earnings are due after the bell Wednesday. Schachter said he has a positive outlook for Facebook ( FB ) despite controversy over data breaches and its action of private user information.

" We've had these horrific headlines for quite some time, and yet the user base hasn't really left, "he said. "In our view, as long as the folks are there using it, then advertisers need to follow and need to be there"

There could be more news in front of the markets: Wednesday on whether it will raise interest rates. Chairman Jerome Powell will deliver remarks following the Board of Governors meeting

Wharton Finance Professor Jeremy Siegel said he's confident The Fed will not hike again. But everyone will be looking at the wording of the Fed's statement.

"In the past year, they've always said there's going to be some gradual rate increases in the future," he said. "Now the market expects them to shift – not put in and say 'we are now pausing in our rate increases and assessment our increases and how they will affect the economy in 2019." "

If the Fed's statement doesn" t reflect such a shift, Siegel said, he expects to be "a lot of disappointment" in the markets.

Siegel added that he is not concerned about the overall US economy. He sees "no signs that it's entering a permanent slowdown or even a recession."

On Wall Street, Siegel isn't concerned about Brexit or another US government shutdown. More troubling, he said, would be an escalation of the US-China trade war.

CNN Business "Markets Now" streams live from the New York Stock Exchange every Wednesday at 12:45 pm ONE. You can watch "Markets Now" at CNN.com/MarketsNow from your desk, phone or tablet.