DoorDash and Amazon Flex will keep their tipping policies, despite Instacart outcry 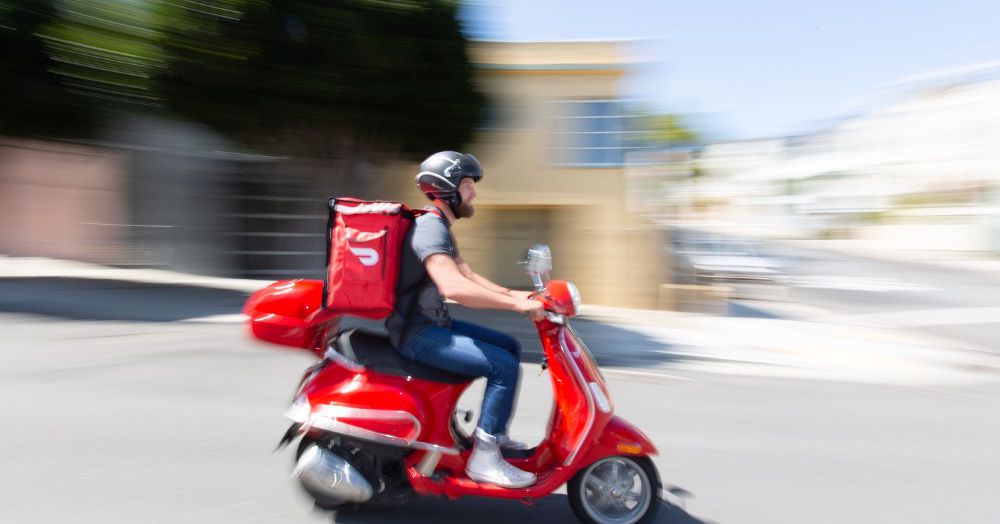 Last week, Instacart reversed a controversial policy in which it took tips from delivery workers to the promised base pay rate that it promised after outcry from workers and customers. However, despite controversy, companies like DoorDash and Amazon Flex are continuing their own, similar policies.

Companies like Instacart, DoorDash, and Amazon Flex provide pickup and delivery services for its users – users select items via app from a store, which are then purchased and picked up by third-party delivery workers, who are paid a minimum rate for their efforts. Back in November, changed how it paid its delivery workers, saying that it would provide them with an “earnings estimate, and a minimum of $ 1

Amazon and DoorDash have similar policies, and despite that outcry at Instacart, they have indicated that they're sticking with them. The Los Angeles Times reports that Amazon promises its drivers a base pay of $ 18-25 per hour, but some drivers say that their tips are added to that base pay. Amazon didn’t directly respond to questions from the Times about whether or not the tips supplemented base pay, but noted that it reserves the right to use any additional earnings to hit that base rate. Drivers note that this is the case, if Amazon doesn't provide them with a breakdown. Bloomberg also reported that DoorDash has a similar policy, and that the company confirmed the practice, saying that it was "designed to ensure that Dashers are more or less compensated for every delivery." to users who believe that they are providing additional compensation to the drivers above that base rate of pay. Amazon is one of the largest companies in the world, and as Bloomberg points out, DoorDash took in $ 785 million last year. It seems entirely reasonable that the companies would be able to provide its delivery workers with proper compensation, without drawing from the assistance of their customers – money intended to supplement that minimum payment.