Doom 3: VR Edition will be released on March 29th 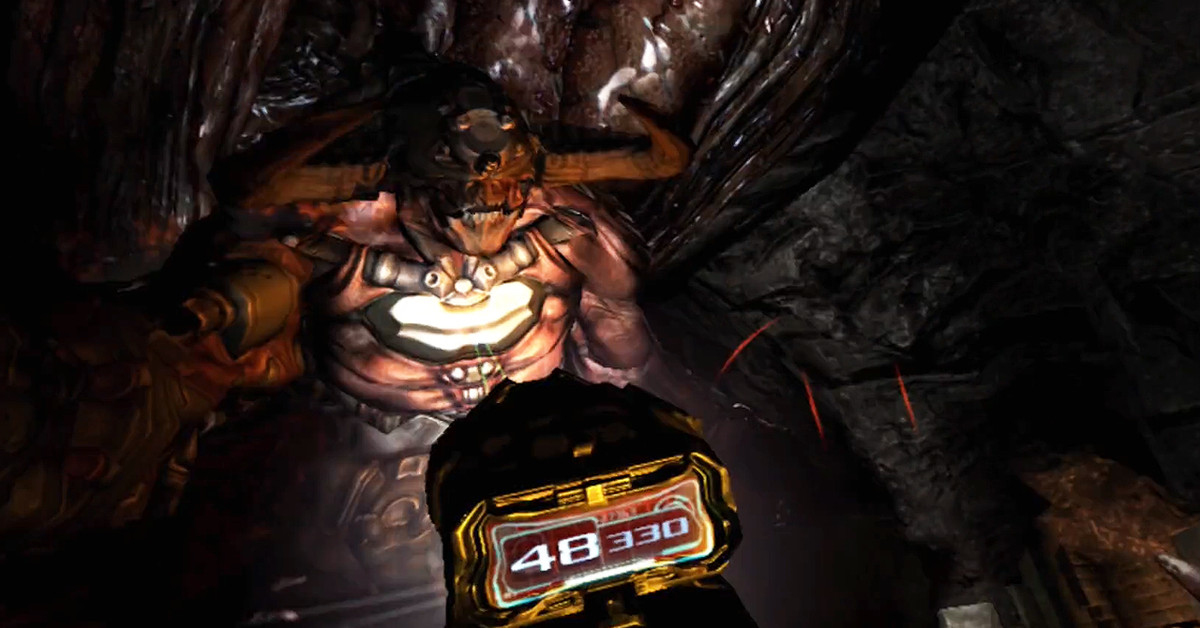 The blood-spraying, demon-killing classic Death 3 finally gets a VR release. First-person shooter from id Software comes to PlayStation VR on March 29 and can be played on PlayStation 4 and PlayStation 5 (through backward compatibility). Doom 3: VR Edition will include both the original game and its expansions – The resurrection of evil and It lost mission.

Death 3 puts you in the position of an astronaut to fight a catastrophic invasion of aliens on the colonized Mars planet. The franchise is known for its unique blend of horror and first-person shooter elements that many have tried to adapt to VR. Ex-id software programmer John Carmack muted a prototype Death 3 in VR at QuakeCon 201

2 there have been fantail adjustments and Bethesda made a stand-alone VR game based on 2016 Doom restart – but nothing on the scale of today’s announcement.

The new edition has updated graphics and adds a number of features that enhance its functionality with VR headsets, such as a 180-degree quick turn to respond to demons and a wrist-mounted display so the player can track vitalities like health, armor and ammo.

Call of the Sea is coming to PS5, PS4 in May