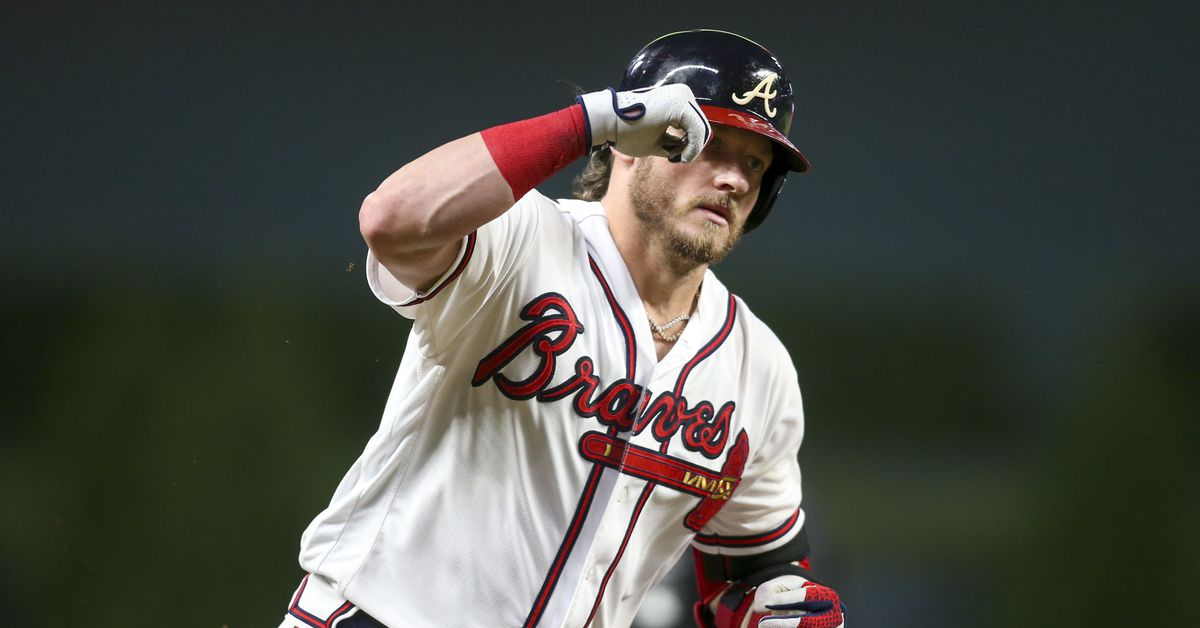 The Braves beat the Mets 7-2 as the offense came alive late in a game where the Braves' defense shined.

While the Mets got on board first in the top of the first, Freddie Freeman made sure that did not last long, as connected for his 21st home run of the season to make the score 2-1. The game would remain quiet until the top of the fourth, when Wilson Ramos and Amed Rosario both doubled to tie the score 2-2.

The Mets would again threaten in the top of the sixth. Singles from Todd Frazier and J.D. Davis put runners on first and second for Wilson Ramos. Ramos connected for a third straight single, but Charlie Culberson delivered a strike to home record. Tyler Flowers made the catch and then tagged Davis as he attempted to leap over Flowers. It was arguably the defensive play of the year by a catcher in the majors to date.

Josh Donaldson wasted little time putting the braves in front of the bottom of sixth, as he connected for his fifth home run in six games. For a player many have waited to wake up every season, Donaldson has arrived on the scene at a level only the NWO Wolfpack could do in the late 90s. Ozzie Albies would add RBI double later in the sixth to make the score 5-2.

The rest of the game, the Braves bullpen supported Fried with three dominant innings. They only allowed one walk and one hit. Markakis added 2-run double of his own in the bottom of the eighth. Luke Jackson secured the 7-2 win with a scoreless ninth. Fried effectively managed his way through six innings tonight. While he was not dominant, it was an improvement from his recent stretch of starts. While giving up eight hits, he only walked one batter and struck out six on the night. The assists from Culberson and Ronald Acuna Jr. helped limit the damage.

It was another impressive win by the Braves, who continued finding success against the NL East. They will have plenty to rest up for tomorrow, as they visit Washington Friday with revenge in mind from a late April sweep at the hands of the Nationals. Also, there will likely be his Braves debut in the form of Dallas Keuchel.