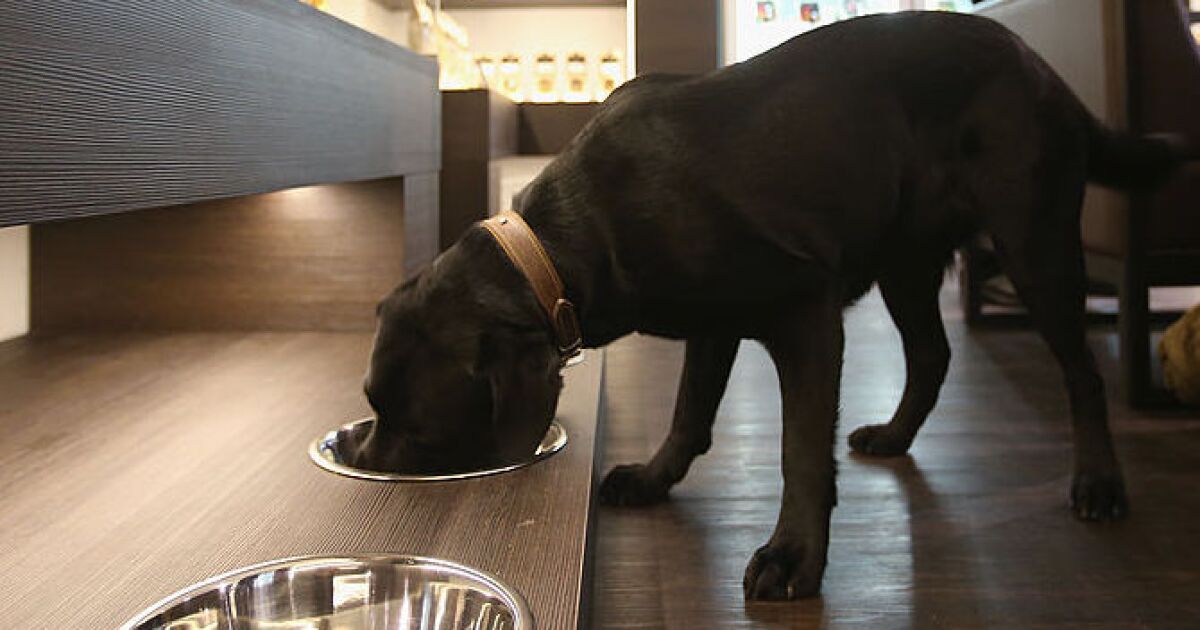 Forty-five people in 13 states have reported getting sick with a strain of salmonella, many of which, after giving their dogs pigs' eardies, have been treating since November, the CDC reported.

Of the 45 people who became ill, 12 were admitted to the hospital. Of the interviewees, 71 percent reported contact with porcine dogs or with dogs fed pork dog decorations.

The report did not include a recall, but some pig ears have been withdrawn from shelves.

The CDC said that the Michigan Department of Agriculture tested salmonella pig ears. Although the salmonella outbreak was not found in the pigs, there were strains. The CDC said investigators were checking to see if the pigs tested were responsible for the diseases.