Does ‘In the Heights’ have a post-credit scene? 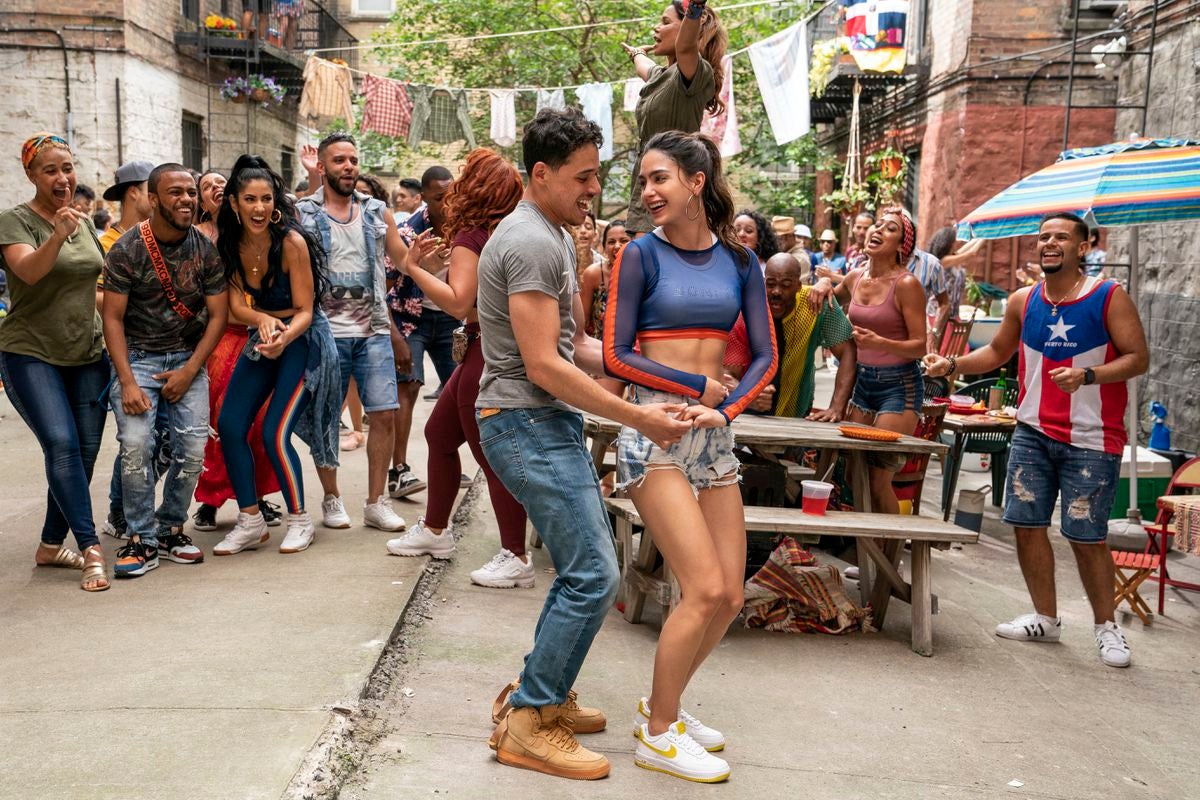 Jon M. Chu’s adaptation of Lin-Manuel Miranda’s Tony-winning musical “In the Heights” finally opens in theaters today with wide acclaim behind it. Critics have given the latest Warner Bros. musical a 97% score on the Rotten Tomatoes, with many declaring it the first candidate in the 2022 Oscar race.

So “In the Heights” actually has a scene after credits? Extra scenes are the norm these days in the latest superhero blockbusters from Marvel Studios and DC Films. But what about musicals? “Mamma Mia: Here We Go Again” had a fun little post-credits scene back in 2018 – and yes, “In the Heights” does too.

The postal credits pay that scene because Mr. Softee’s truck breaks down and all the kids rush back to Piraguero’s truck. The business is so good for Piraguero that he even cracks his piragua prices from $ 1.25 to $ 2.25, all for Mr. Softee truck driver frustration.

Called “Piragua (Reprise)”, you can check out the lyrics below.

In her review of the film, TheWrap’s Monica Castillo wrote that in Broadway history there have been only a handful of musicals focusing on American Latinos, and only a fraction of these shows were written by people from the communities they portrayed on stage. That’s part of the reason Lin-Manuel Miranda’s “In the Heights” hit waves when it opened on Broadway back in 2008 (after a successful Off-Broadway race). More than a decade later and after a bit of a delay due to the pandemic, Jon M. Chu’s film adaptation of Miranda’s first musical promises to make an even bigger splash with his celebration of family, love and the idea of ​​home.

Analysts and rival distribution executives have pointed to “In the Heights” as a great formula for a post-COVID summer title. Its lively depiction of Latino immigrant culture combined with actors and filmmakers in color is expected to bring a diverse selection of filmgoers, while its optimistic mood and bright musical numbers promise a respite from the misery of the pandemic – everyone loves to sing and dance on the big screen. A poll of 1,300 moviegoers from Fandango revealed that 96% plan to make “In The Heights” their first trip to theaters since the COVID-19 shutdown.