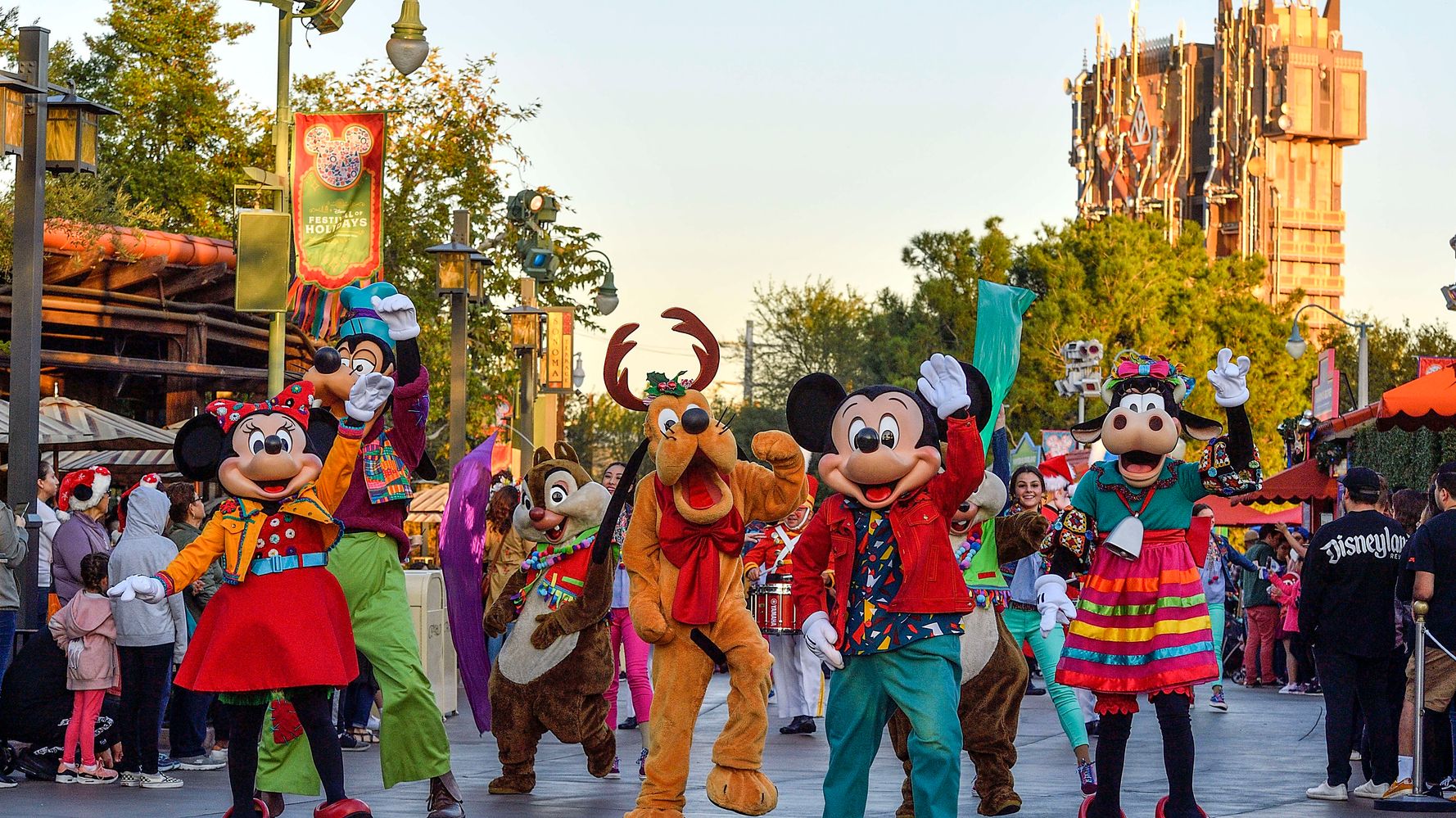 Walt Disney Co.’s Disneyland, which has been closed since March, will be the first major location to deliver COVID-19 vaccinations in Orange County, California, government officials announced late Monday.

Disneyland will be the first Super Point-of-Dispensing (POD) location in the county and become operational later in the week, district officials said in a statement.

“Disneyland Resort, the largest employer in the heart of Orange County, has stepped up to host the county̵

The county will announce additional Super POD sites once deals are finalized.

“Disneyland Resort is proud to help support Orange County and the city of Anaheim with the use of our property, and we are grateful for all their efforts to combat COVID-19,” said Pamela Hymel, Chief Medical Officer of Disney Parks , in an email statement.

Who is most likely to die from COVID, according to the CDC

Where you can get one