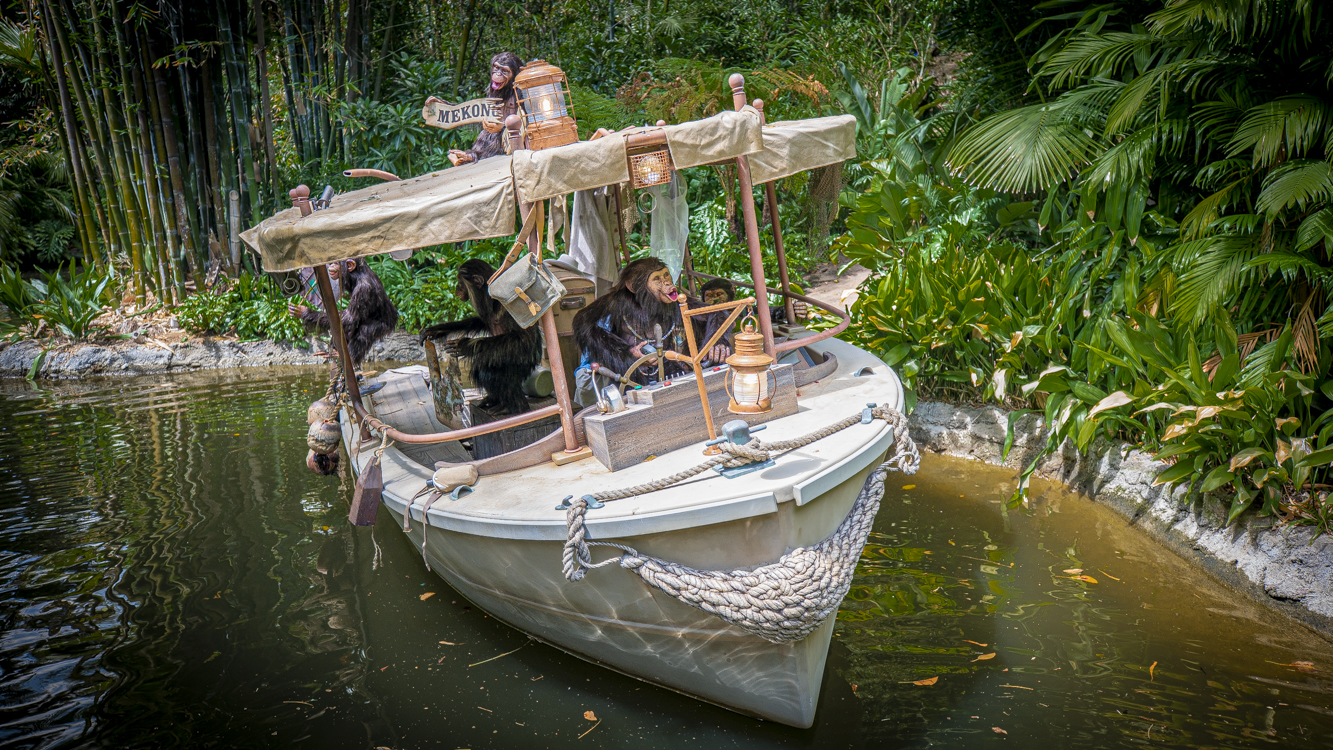 7;s original rides will look very different when many of us return to the park after the pandemic.

Jungle Cruise officially reopens on July 16 with some changes, the park announced Friday. The tour, which takes passengers through Asia, Africa and South America, had been closed since the park reopened on April 30 after being shut down due to the pandemic.

The company had announced in January that it would remove “negative portrayals” of natives and promised to make further changes to “reflect and appreciate the diversity of the world around us.”

The tour, which originally opened in 1955, is e.g. Been criticized for portraying the locals as headhunters.

“We are excited to build on the story of Jungle Cruise to include new adventures that remain true to the experience we know and love, while adding more humor, more wildlife and an interconnected story,” Chris Beatty, a performer working on the renovation said in a press release. “As part of the creative development, we have also introduced characters from around the world and taken a thoughtful approach to ensure accurate representation of cultures in our history.”

Beatty explained in the behind-the-scenes video of the upgrade that one of the team’s goals was to “bring a sense of inclusivity” to the project. “We want to make sure that everyone who runs Jungle Cruise can see themselves in the characters and in this experience.”

They also wanted to keep it classic and highlight the “skippers”, the Disney cast members who make jokes while leading the fake tour of the area.

As part of the new story, chimpanzees have taken over a wrecked boat and tourists have climbed a tree to seek safety.

The new look debuts just before the opening of the big budget, live-action on July 30th Jungle cruise movies starring Dwayne “the Rock” Johnson, Emily Blunt and Edgar Ramirez. However, Disney officials told Reuters that the changes were not linked to the film.