Disney + adds 'The Simpsons' as a streaming exclusive 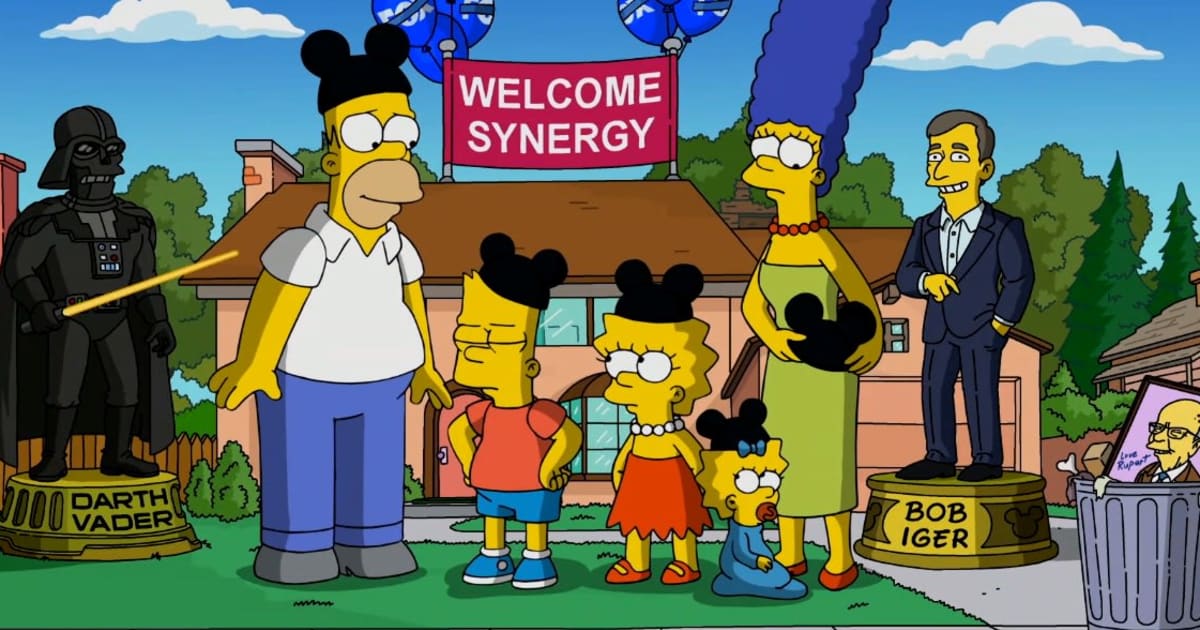 Among the flood of original and archived Disney programming coming to the Disney + service when it launches November 12th, the company slipped into one last surprise from Fox: The Simpsons . Once the service launches, it will be the exclusive streaming home for the series

Right now, all episodes of The Simpsons are available via the FXX-linked Simpsons World site, and also stream on Hulu. Presumably that will change later this year, when they're locked into the $ 7 per month Disney + service, along with content from Pixar, Marvel, Star Wars and other Disney properties. Now that Disney owns Fox, it's not surprising to see the studio's gems to use, but it's just another reminder of how many big names are under that umbrella now.