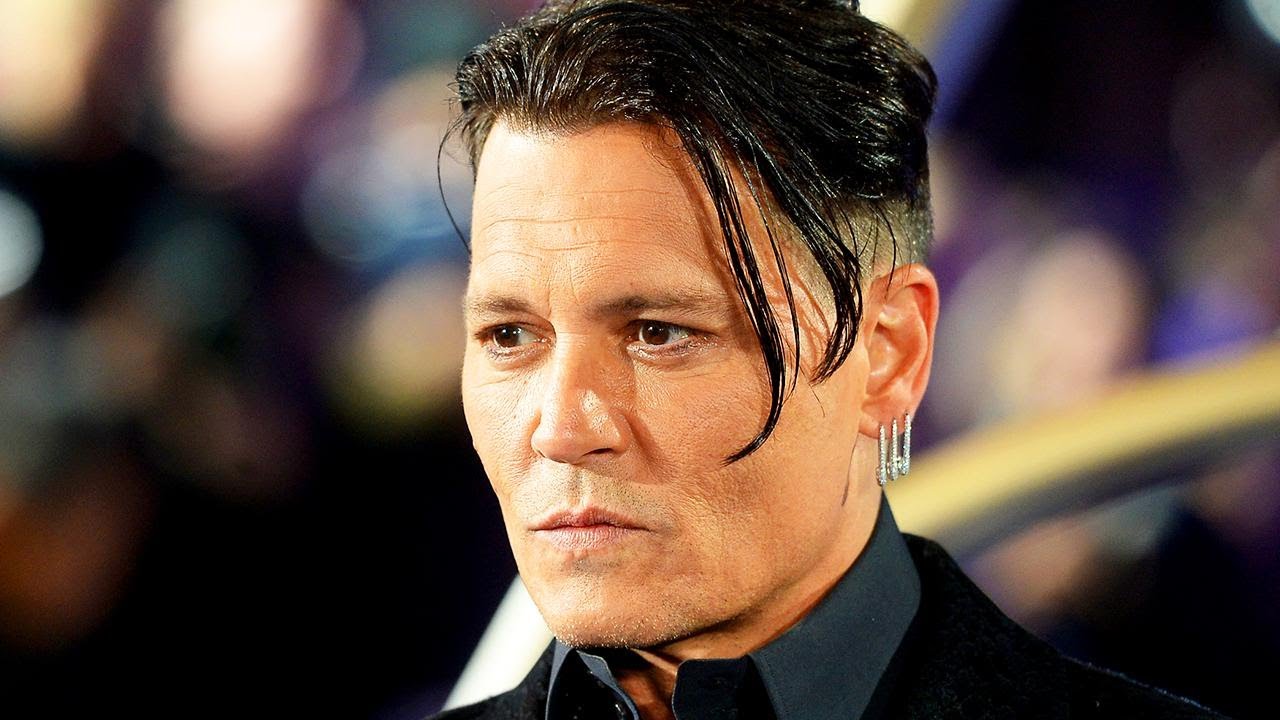 Johnny Depp makes an explosive claim that his former wife Amber Heard "painted" bruises on her body, as she claimed, was inflicted by Depp. The couple divorced in 2016 after only 15 months of marriage. Heard claims that Depp abused her and described a violent incident in a divorce case. The morning after the alleged incident, she was bullied by paparazzi when she went to court to get a restraining order and dark marks could be seen on her face.