Diary NBA Free Agency: The Nets Got Their Stars, But Will They Be Good? 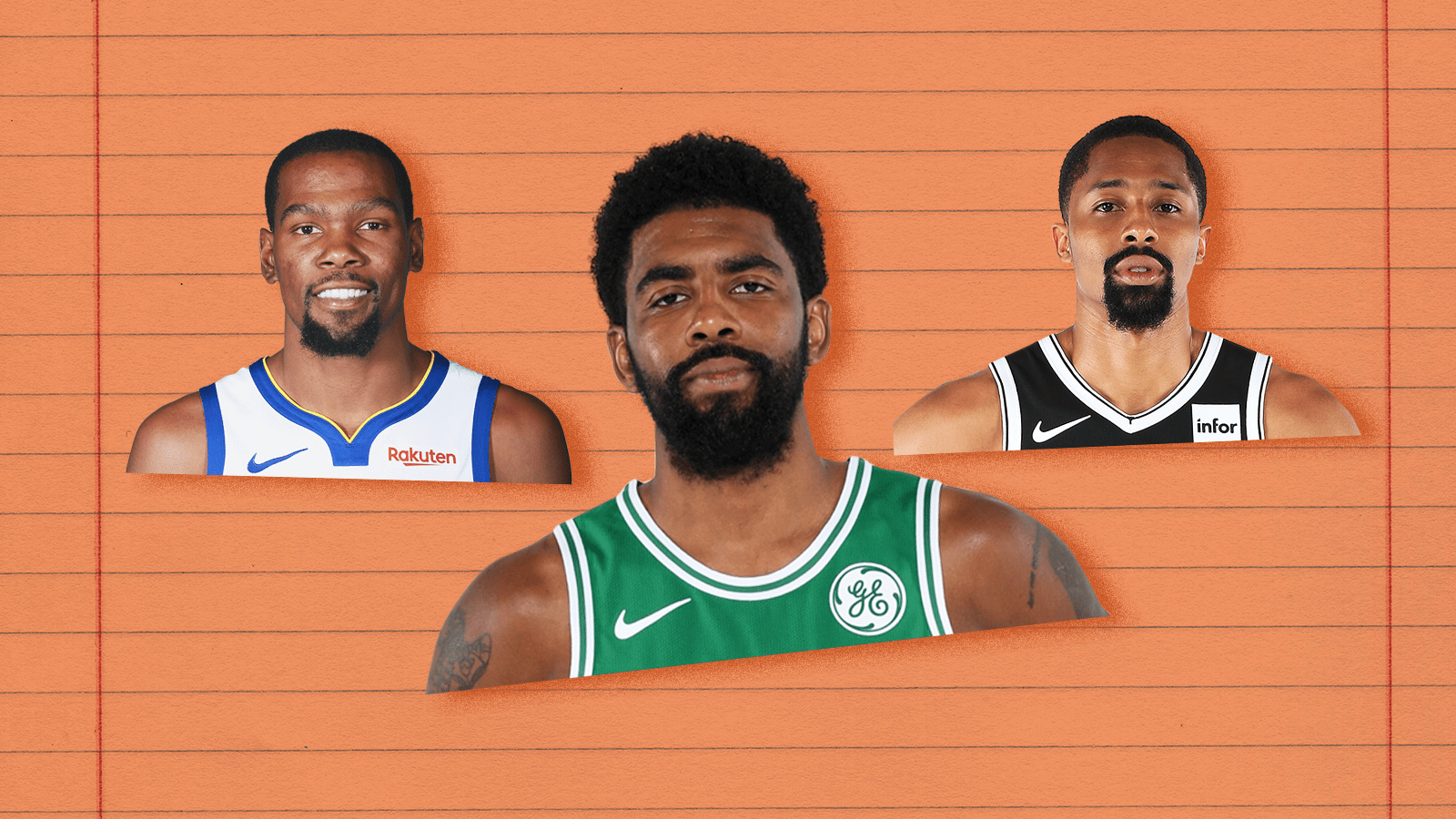 Dear NBA Diary, it's been two days since the Brooklyn Nets hauled in three of the biggest free agents on the market (Kevin Durant, Kyrie Irving and DeAndre Jordan), and I'm still adjusting to the reality of the stars suiting up for the franchise that used to call the swamps of New Jersey home.

But once we all get used to the idea of KD and Kyrie in Brooklyn black-and-white, their team will actually have to take the court (well, sans Durant for likely all of 2019-20). And how good will they be? According to our metrics, Brooklyn's work has just begun. A preliminary version of our 201

9-20 CARMELO depth chart projections thinks the NBA will have the NBA's 10th-best offense but its sixth-worst defense, which adds up to a 1497 CARMELO rating (or roughly 40.2 wins or talent).

That's… probably not the projection you might expect After the free agent coups the Nets pulled off over t he weekend. But truth be told, our model never liked Brooklyn much last season, either: Even as the Nets were making the playoffs (as the No. 6 seed!), We never once rated them as a league-average team. If Coach of the Year candidate Kenny Atkinson had them overachieving with less talent than they will have next season, then maybe he could squeeze more wins – and better defense – out of this roster than our numbers would predict.

Plus, it's important to remember that this is the version of the Nets without Durant. The version with him won the court until the following season, most likely. If KD were to be on the Nets' opening-day roster, though, our algorithm would give Brooklyn the NBA's second-best offense and an improved (but still below-average) defense. That team would have a CARMELO rating of 1583 (49.1 wins or talent), which probably still sounds low given the Nets' newfound star power.

One note: Some of you noticed that my depth chart the Sixers on Monday contained a player (Jonathon Simmons) who was, um, no longer on the Sixers. Sorry about that! If we rebuild our team depth charts about the summer, we're trying to cobble things together across multiple sources of contracts and rosters but it's still a work in progress. Please let us know if you see a player who should be on a different team.