Diabetics with poor sleep face a higher risk of death, the study shows 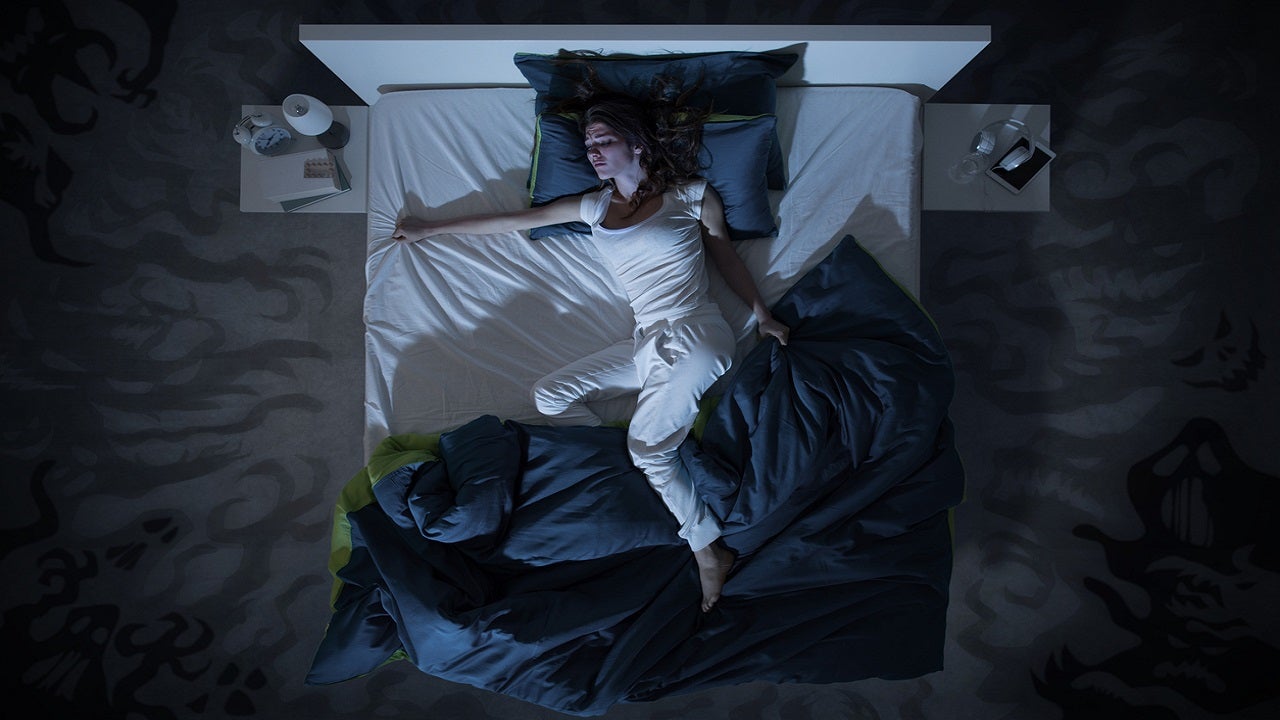 A study involving nearly half a million people in the UK found that people with diabetes who regularly struggled with sleep problems had a higher risk of death.

Researchers from the University of Surrey and Northwestern University published the findings in the Journal of Sleep Research on June 8, drawing on data from the UK Biobank. Of some 487,000 people across the UK who signed up for the 2006-2010 survey, approx. a quarter “never / rarely” with sleep disorders, 48% answered “sometimes”, and 28% answered “normally.”

Those who reported sleep problems had a higher body mass index (BMI), were older, and were more likely to be white, women, a current smoker, and have depression and diabetes. While 2% of participants often experienced sleep disorders and had diabetes, almost 70% did not face these problems and 3% had diabetes but had better sleep quality. Over the course of 8.9 years of follow-up, researchers noted 1

9,177 deaths from any cause, and about 3,800 deaths are attributed to cardiovascular disease.

“Diabetes alone was associated with a 67% increased risk of mortality,” Kristen Knutson, a professor at Northwestern University and senior co-author of the study, said in a statement released to EurekAlert.org. “However, mortality for participants with diabetes combined with frequent sleep problems was increased to 87%. For words (sic), it is especially important for physicians treating people with diabetes to also examine sleep disorders and consider treatments where appropriate.”

“Although we already knew that there is a strong link between poor sleep and poor health, this problem illustrates sharply,” added Malcolm von Schantz, study leader and professor of chronobiology at the University of Surrey.

Other researchers have previously noted that adequate quality sleep is the key to managing stress, protecting mental health, regulating mood and treating emotions, as well as supporting the immune system.

While the question to participants (“Do you have trouble falling asleep at night or do you wake up in the middle of the night?”) Does not distinguish between insomnia and other sleep disorders, von Schantz says, “from a practical point of view, this does not matter.”

“Physicians should take sleep problems as seriously as other risk factors and work with their patients to reduce and mitigate their overall risk.”