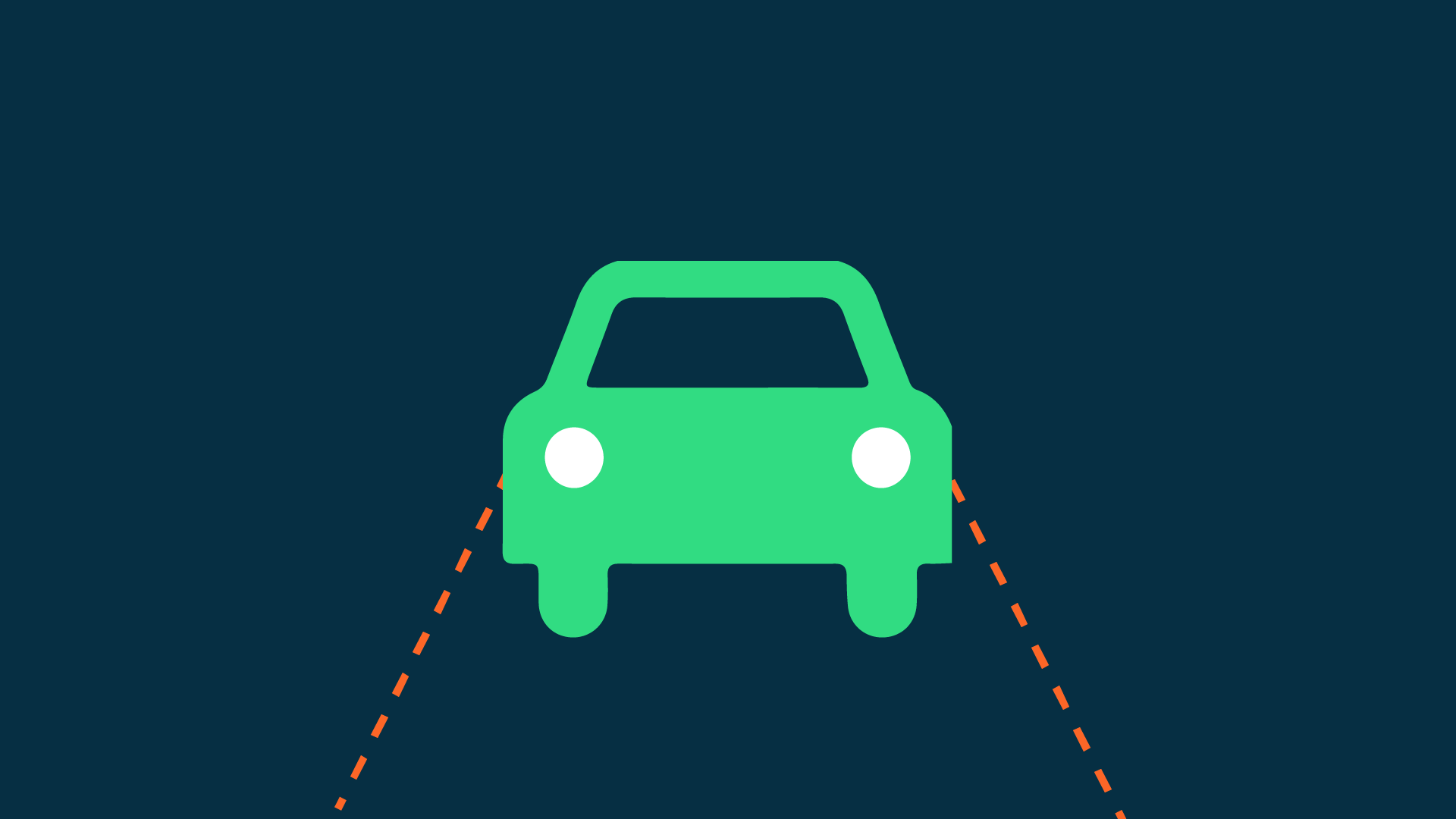 Earlier this summer, Google announced new categories of apps coming to Android Auto, including navigation, parking, and electric vehicle charging apps. As of today, developers everywhere can start testing these categories with the Android for Cars App Library open beta.

The library consists of developer tools along with 68 pages of design guidelines to ensure that apps are built with security in mind. Google developed Android for the Cars App Library with select partners like ChargePoint, SpotHero, and Sygic, but this new open beta is available to all developers to help design, develop, and test new kinds of Android Auto apps. In the coming months, Google says it will allow these beta apps to be published in the Google Play Store.

There are also updates to the Desktop Head Unit simulator that lets developers test Android Auto apps without having to jump into an actual vehicle. DHU now supports emulation of apps in multiple screen sizes, displays info in the instrument cluster, and simulates vehicles that allow touchpad input.

It will not be long before consumers begin to see the benefits of these new tools for developers. Driving may be down these days, but that does not mean that Google’s efforts to improve Android Auto have reached the red light.

5 start-up tasks that will transform the 2020s – TechCrunch