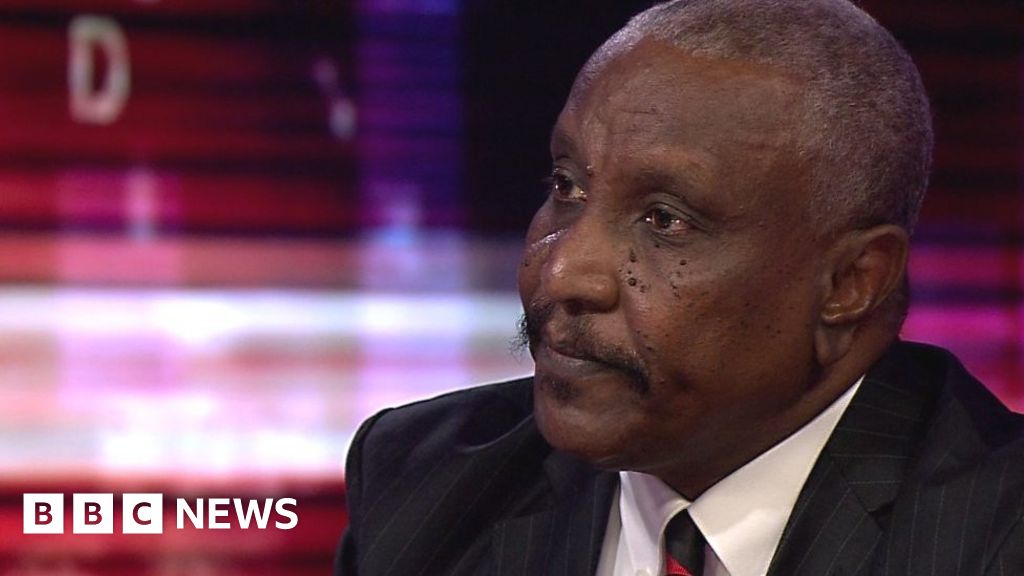 A Sudanese rebel leader has returned to the country after years of exile despite being sentenced to death in absence.

He is reported to have had problems with the authorities upon his arrival.

He returns six weeks after President Omar al-Bashir was exhausted from power, and observers wondered he could participate in peace talks.

Arman joined the SPLM rebel group in southern Sudan in the 1980s when it fought against the Khartoum government.

After South Sudan, who was dismissed in 2011, he formed the SPLM-N rebel group, which fought with President Omar al-Bashir's troops in the Blue Nile State – compelling tens of thousands from their homes.

Bashir was wiped out of power in April after mass protests and a military council took over.

The ruling military council and the protest movement against the opposition have been in negotiations for the country's future.

BBC Africa Editor Will Ross says Arman is expected to participate in the negotiations.