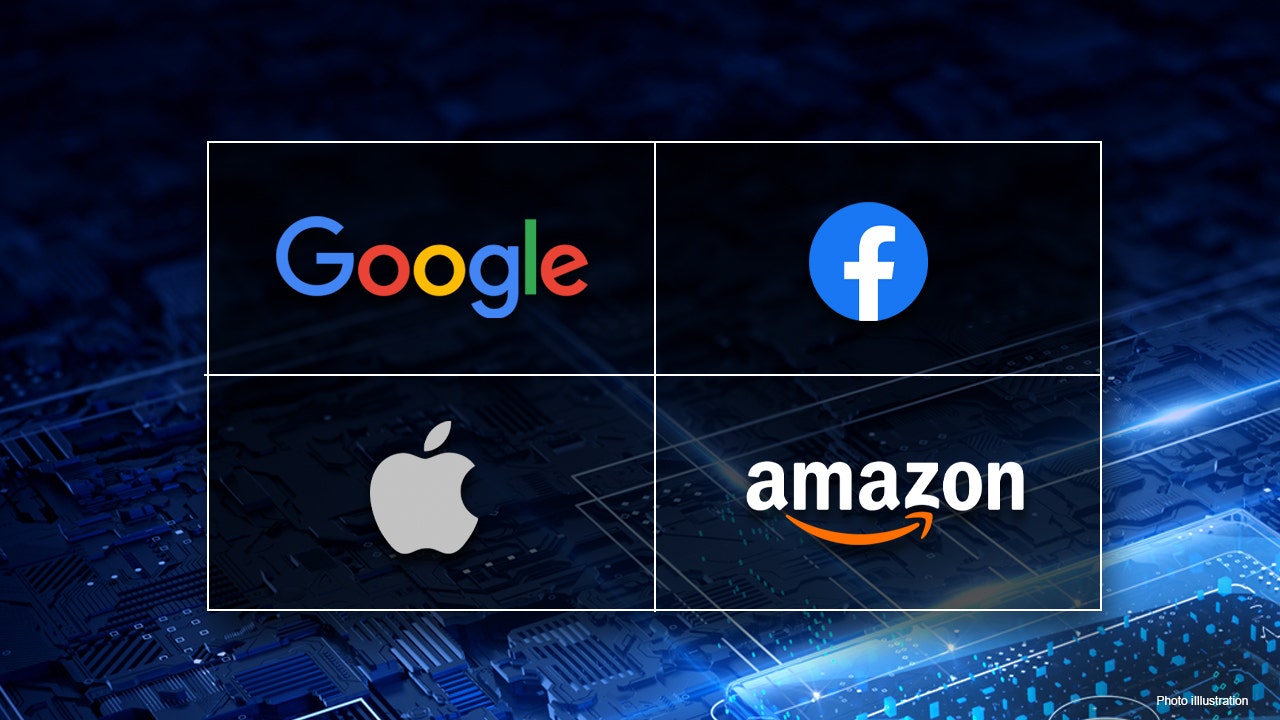 Democrats in the House of Representatives are reportedly ready to unleash a legislative attack on the country’s largest technology companies.

A five-bill package could be unveiled as soon as this week, according to Politico, citing two people familiar with the discussions, including a measure that would potentially force companies to cut off companies perceived to be operating with conflicts of interest.

The legislation is reportedly based on a report by the House Judiciary Committee, released last year, which focused on Amazon, Google, Facebook and Apple. The report identified potentially anti-competitive behavior, as well as Amazon selling its own products in its marketplace.

The forthcoming legislation will allow federal officials to sue for breach of companies where there is a conflict of interest, according to Politico.

A second section would prevent companies from exercising self-preference for their own products on their platform, according to the publication, while a third would increase merger control.

Another included bill would increase filing fees paid to antitrust agencies for merger notifications, and the last one is about data portability and allows users to transfer information between major platforms.

Promoting healthy competition in the technology sector is a hub for legislators on both sides of the aisle, although there is not always agreement on how to introduce regulation to achieve this goal.

Conservatives have also been concerned about preserving free speech on larger platforms as content moderation becomes more common, and after Donald Trump was banned from Twitter and Facebook.

There are many ongoing efforts in court to try to ensure that companies do not engage in monopolistic behavior.

As previously reported by FOX Business, Ohio Attorney Dave Yost filed a lawsuit this week to classify Google as a public tool in the state because of its Internet search dominance.

The complaint complains that the company is unable to present its own products on its results pages.

This week, Google settled a competition case in France and agreed to pay $ 268 million. It also promised to make it easier for businesses to advertise online.

The Justice Department sued Google in October over monopoly issues.