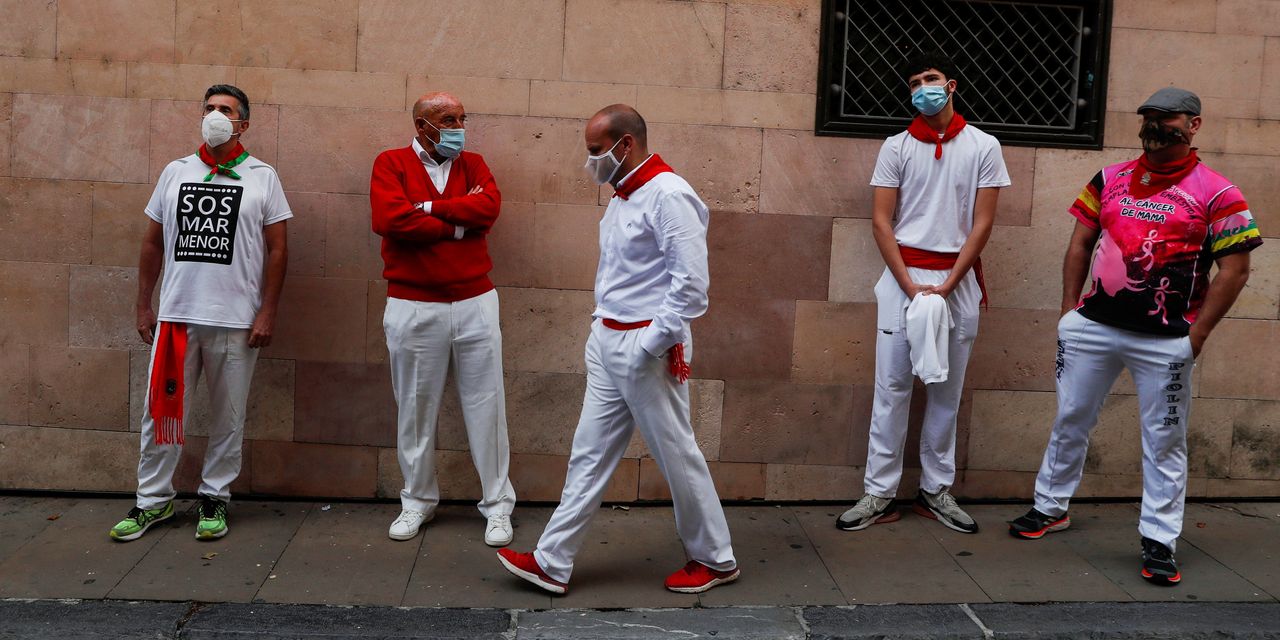 The rapid spread of the Covid-19 Delta variant in Spain and some other parts of Europe is encouraging the authorities to reintroduce restrictions and raises fears that a new wave of infections could disrupt the region’s summer opening.

Infections in Spain increase mainly among young people who are largely unvaccinated, also at parties, on trips to celebrate the end of the school year and at festivals to celebrate the summer solstice. Delta, now also the dominant tribe in the United States, is also spreading rapidly in Portugal and southern France.

The highly contagious variant threatens to ruin the summer for Europe’s southern countries, whose economies depend on tourists from all over Europe, the United States and elsewhere. EU countries recently lifted quarantine requirements for travelers from the United States who have been vaccinated or tested negative for Covid-1

The threat is putting pressure on European countries to speed up their vaccination campaigns – especially among young people, the main vector of infection in countries like Spain – to avoid having to bring back the kind of travel and nightlife restrictions that the region worked under until the spring.

France on Thursday warned its citizens to visit the latest Covid-19 hot spots. “For those who have not yet booked their holiday, be careful, avoid Spain, avoid Portugal,” said Clément Beaune, France’s secretary of European affairs. “It’s better to stay in France or go to other countries.”