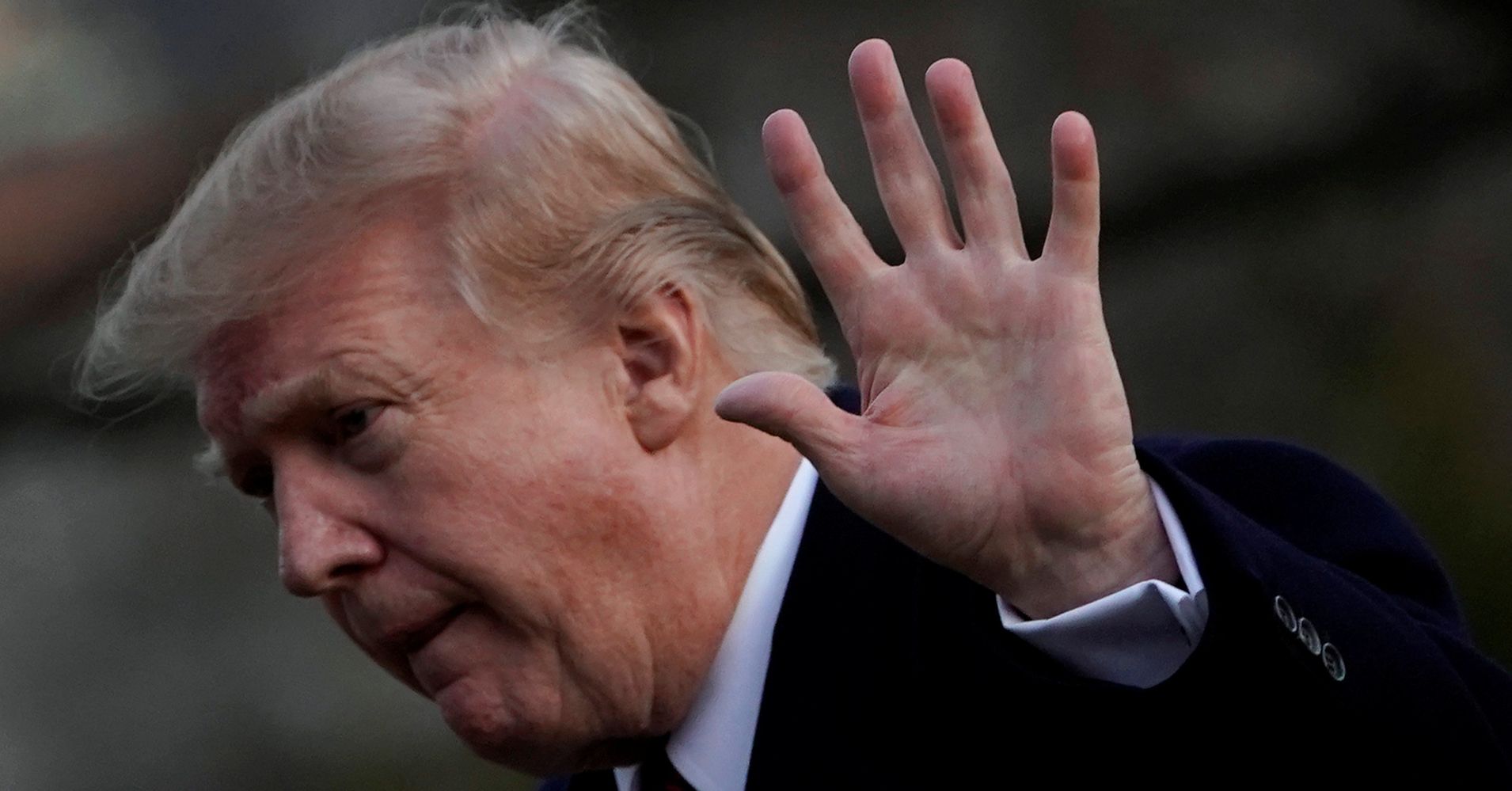 Despite a reported intensive White House survey to mask the person who wasted Donald Trump's private daily schedules to the media, an incredibly delicious one has reappeared to reveal that the president still uses about half of the Its days in unstructured "executive time", Axios reported.

Last week, Axios said the president spent about 60 percent of his time – about 300 hours – in the three months since the mid-term election in executive time, according to copies of his leaked personal schedule.

Sources told Axios that the term is a euphemism for the time the president uses, hanging out in his home and watching television, tweeting, making phone calls, and holding improvised meetings.

The leak transformed Trump and White House officials who launched a hunt to find the responsible person, reported Politico. Now a leak has given another four days of Presidential schedules (February 4-7) to Axios ̵

1; revealing that Trump is still spending half his days in executive time.

White House Press Secretary Sarah Huckabee Sanders defended Trump's unstructured time and tells Axios after his first report that it has given Trump a "creative environment" to help "make him the most productive president of modern history."

On Sunday, Trump insisted on a tweet that he works during the executive time. "When the term Executive Time is used, I generally work and do not relax." Trump tweeted. "In fact, I'm probably working more hours than almost any former president." He must, he explained, because the country was "a mess" when he came to the White House.

The media could get my work schedule, something very easy to do, but it should have been reported as a positive, not negative. When the term Executive Time is used, I generally work and do not relax. In fact, I'm probably working more hours than almost any previous president …..

…. The fact is that when I took over as President, our country was a mess. Damaged military, Endless Wars, a potential war with North Korea, V.A., High Taxes and too many regulations, borders, immigration and health issues, and more. I had no choice but to work very long hours!