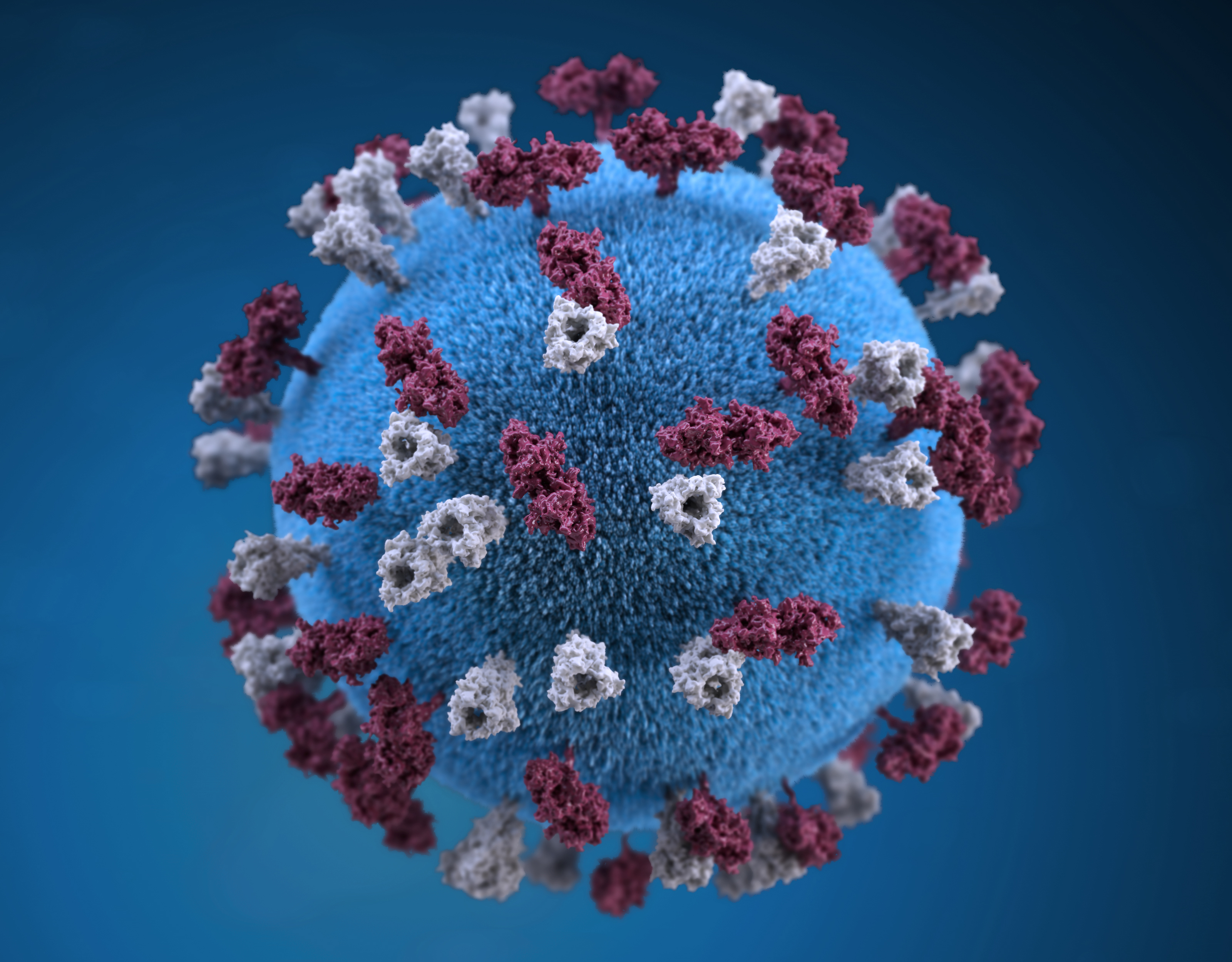 In 2000, measles were declared to be eliminated in the United States, when no sustained transmission of the virus was seen in this country for more than 12 months. Today, however, the United States and many other countries that had eliminated the disease were outbreaks of measles because of declines in measles vaccine coverage. Unlimited focus on measles vaccination efforts, the disease may rebound in full force, according to a new commentary in the New England Journal of Medicine by infectious diseases experts at the National Institute of Allergy and Infectious Diseases (NIAID) , part of the National Institutes of Health, and the Penn State University College of Medicine's Milton S. Hershey Medical Center.

Measles is an extremely contagious illness transmitted through respiratory droplets and aerosolized particles that can remain in the air for up to two. hours. Most often seen in young children, the disease is characterized by fever, malaise, nasal congestion, conjunctivitis, cough and a red, splotchy rash. Most people with measles recover without complications within a week. However, for infants, people with immune deficiencies, and other vulnerable populations, the consequences of a infection can be severe. Rare complications can occur, including pneumonia, encephalitis, other secondary infections, blindness and even death. Before the measles vaccine was developed, the disease killed between two and three million people annually worldwide. Today, measles still causes more than 1

Measles can be prevented with a vaccine that is both highly effective and safe. Each complication and death related to measles is a preventable tragedy that could have been avoided through vaccination, the authors write. Some people are reluctant to vaccinate their children based on widespread misinformation about the vaccine. For example, they may fear that the vaccine raises their child's risk of autism, a falsehood based on a debunked and fraudulent claim. A very small number of people have valid medical contraindications to the vaccine vaccine, such as certain immunodeficiencies, but almost everyone can be safely vaccinated.

When levels of vaccine coverage fall, the weakened umbrella of protection provided by herd immunity – indirect protection that results when a sufficiently high percentage of the community is immune to the disease – unvaccinated young children and immunocompromised people at greater risk. This can have disastrous consequences with measles. The authors describe a case in which a single child with measles infected 23 other children in a pediatric oncology clinic, with a fatality rate of 21 percent.

If vaccination rates continue to decline, measles outbreaks may become even more frequent, a prospect the authors describe as "alarming." This is particularly confounding, they note, since measles is one of the most easily prevented contagious illnesses. In fact, it is possible to eliminate and even eradicate the disease. However, they say this will require collective action on the part of parents and healthcare practitioners alike.

NIAID conducts and supports research — at NIH, throughout the United States, and worldwide — to study the causes of infectious and immune-mediated diseases, and to develop better means of preventing, diagnosing and treating these illnesses. News releases, fact sheets and other NIAID-related materials are available on the NIAID website.

About the National Institutes of Health (NIH):
NIH, the nation's medical research agency, includes 27 Institutes and Centers and is a component of the U.S. Department of Health and Human Services. NIH is the primary federal agency conducting and supporting basic, clinical, and translational medical research, and is investigating the causes, treatments, and cures for both common and rare diseases. For more information about NIH and its programs, visit www.nih.gov.