Deathloop will remain a PS5 console exclusive until at least September 14, 2022 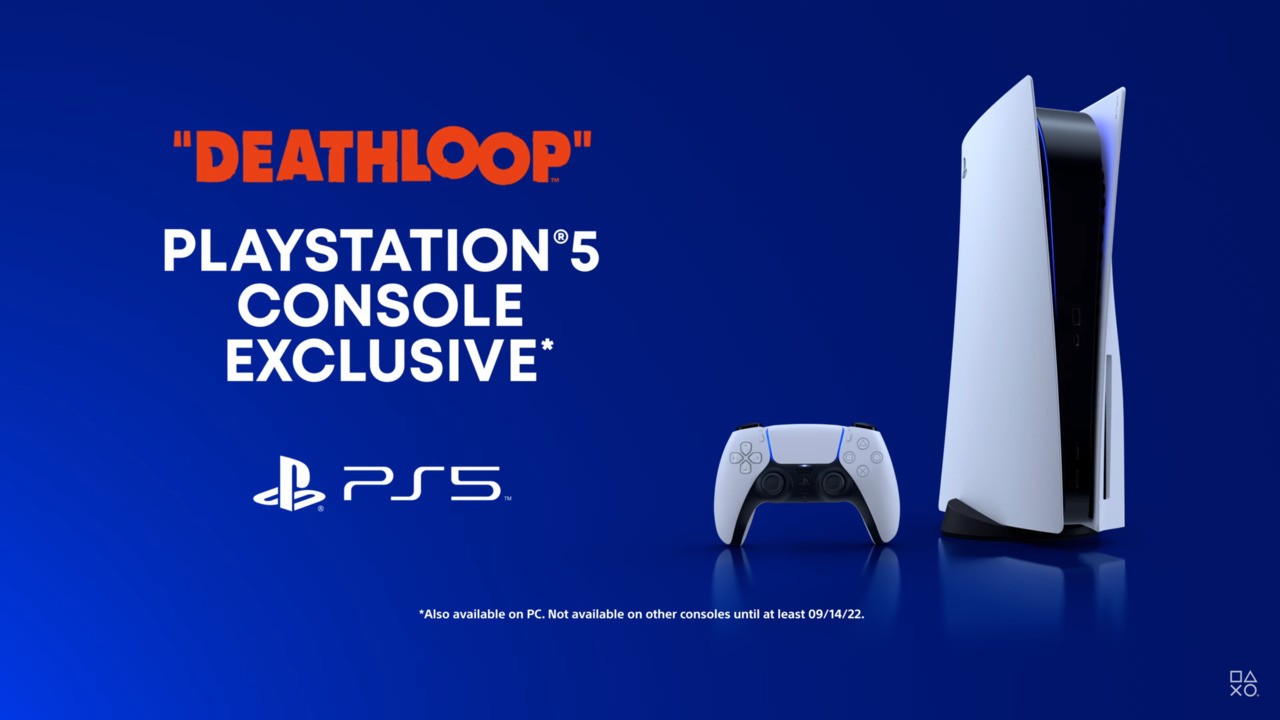 Quick confirmation that Deathloop’s timed PlayStation 5 console exclusivity runs until “at least” September 14, 2022. The disclaimer was included at the end of the latest trailer, confirming that Arkane Studio’s first person shooter releases elsewhere thereafter. Given that Microsoft now owns the developer, you can expect this to be included as part of the Xbox Game Pass.

The studio showcased just under 10 minutes of gameplay footage this week and showed the release’s intricate design, superpowers and unique Groundhog Day-desque systems. Unfortunately, it will be the last game from the Dishonored developer to release on a Sony system, which is a real bummer a PlayStation persuasion.