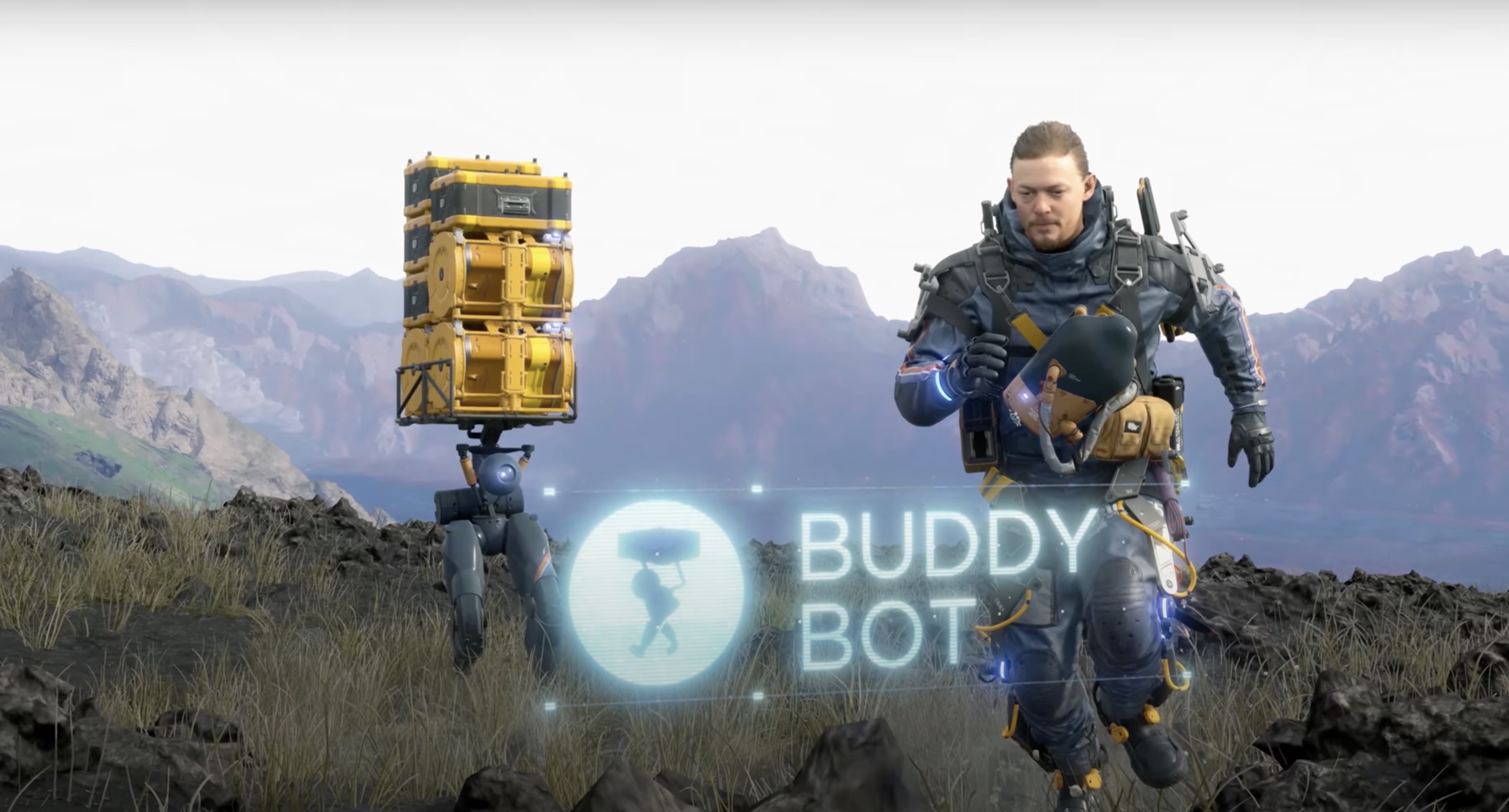 Today’s trailer confirms Director’s Cut will have new boss fights and combat mechanics, including fresh weapons and accessories like an ambulatory Buddy Bot. There is also a shooting range, a racing mode, new campaign missions and upgraded transport options. The game was unveiled during the Summer Game Fest kickoff livestream in June, but these are the first concrete details of what will be included.

All of this is in addition to the core game, which is hard to sum up (like most Kojima titles), but we will do our best: Death Stranding is beautiful and dull. It̵

7;s an expansive, strange, futuristic tale of isolation, death and social connection, and it’s often cinematic to a mistake. Which, oddly enough, makes a director’s cut feel like the next logical step.