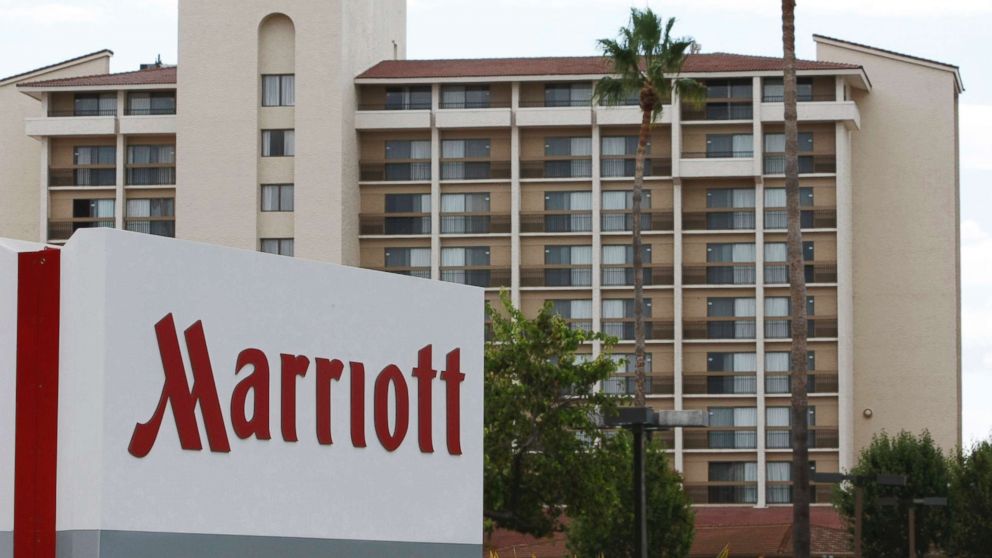 Washington D.C. is suing Marriott for alleged "price deception" in its practice of charging "resort fees" that aren't available to customers when they are booking their rooms.

D.C. Attorney General Karl Racine filed a lawsuit against the world's largest hotel chain on Tuesday for allegedly reaping "hundreds of millions of dollars" using an unlawful practice called "drip pricing" – in which fees are added to an advertised price.

"This is a straight-forward price deception case," Racine's office said in the lawsuit. "For at least the last decade, Marriott has used an unlawful trade practice called" drip pricing "in advertising its hotel rooms whereby Marriott initially hides a hotel room's daily rate from consumers." Marriott, which owns 30 hotel brands including Sheraton, W, Aloft, Renaissance, Westin and Courtyard, call this "hidden portion" of the room rate of a resort fee, "amenity fee" and a "destination fee," according to the lawsuit.

"One key effect of this price deception is that consumers buy a hotel room on either Marriott's website, or an online travel agency site (" OTA ") like Priceline or Expedia, are misled into a Marriott hotel room is cheaper than it actually is, "the lawsuit says.

Racine's office allegedly acted deceptively in its wording about resort fees, adding to the "taxes and fees" portions of hotel bills, which they may be collected by a government or municipality rather than the hotel company. The attorney general also alleged that resort fees were included in "total prices" on booking websites and online travel agency sites, and that the company used smaller and lighter-colored fonts for identifying the fees on its site, according to the lawsuit.

Legal action was taken against Marriott "following an investigation by the Attorneys General in all 50 states and the District of Columbia regarding the pricing practices of the hotel industry," according to the lawsuit.

"We don't comment on pending litigation, but we look forward to continuing our discussions with other state AGs," a Marriott spokesperson told ABC News.

89 hotels that charge resort fees ranging from $ 9 to $ 95 per day, according to the lawsuit.

Dozens burned with a single hack