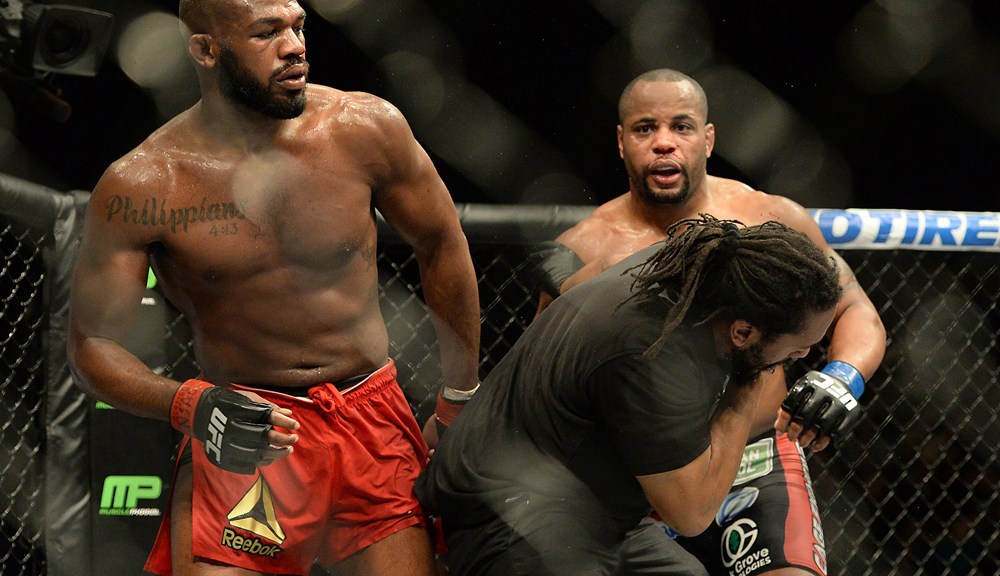 With Dominick Reyes out of the immediate title picture, Daniel Cormier believes fans can expect to see a light heavyweight return of Jon Jones.

Cormier took particular exception from Jones, who potentially hinted at a return to £ 205 weeks after releasing the title, calling his longtime rival “out of touch”.

“It’s so bad,” Cormier said. “Have you ever met a guy who is so out of touch? He̵

7;s so out of touch. It’s like, OK, Jon, so why not just go, ‘I was scared of Dominick Reyes. Now I want to go back to 205 and fight with Jan Blachowicz because he beat Dom ‘? It is brittle. I mean, who does that? Who does that?

Jon Jones doubts Israel Adesanya wants fight: ‘I would literally rip one of your arms off’

Despite this, Cormier said it would be smart for Jones to return to light heavyweight and fight Blachowicz. If this match were to happen, Cormier predicts that Jones would win. Speed ​​and durability would prove to be the differences, he said.

“(Blachowicz) is too slow to beat (Jones),” Cormier said. “The thing about Jones is that people do not know he has a good chin. You can beat him. I hit him. Many of us hit him. He can strike blows. If Jan Blachowicz is out there and he’s too slow, Jones picks him apart. God, I can not believe it. See, if I was still fighting in 205, or if I was still fighting today, and you said, ‘DC, you can fight Jan Blachowicz,’ I would probably fight Jan Blachowicz. No disrespect just because I think … it’s surprising, right?

“When you have footage of people getting old victories over him, you think you can do it too. Every warrior does that. If you’re a guy like me or Jones, then of course you think you can beat him. Therefore, Jones will fight against him. ”

Jones, 33, has not competed since a split-decision victory over February-February 2020 over Reyes at UFC 247. Following a dispute with UFC President Dana White over pay, Jones left his 205-pound title in mid-August. He has since stated that he will go up to heavyweight for his next fight – although he has also indicated interest in a £ 205 return.

Photos: Jon Jones over the years 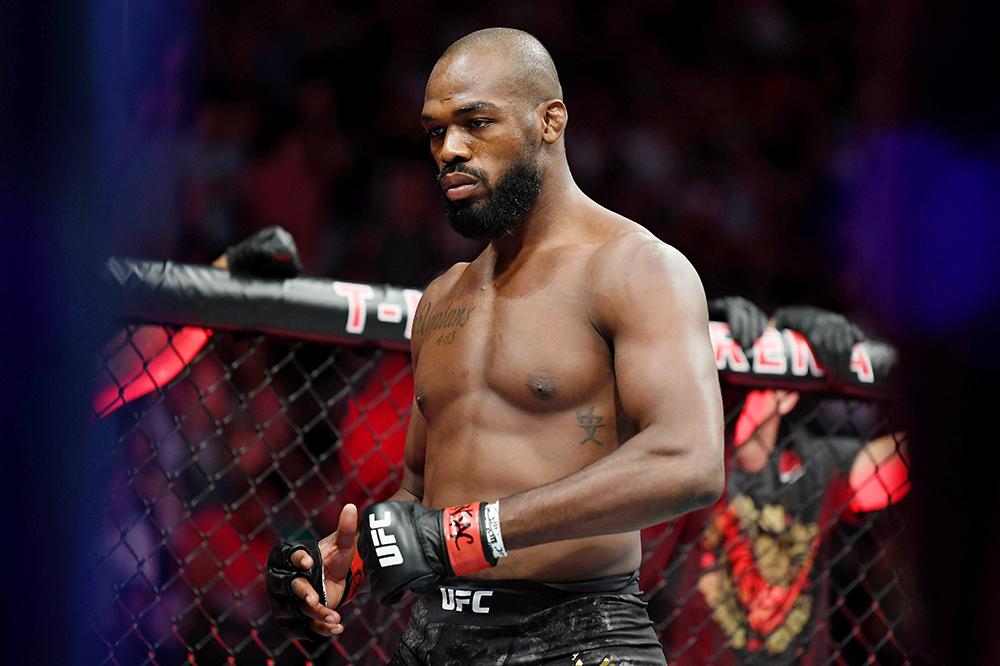 Photos: Daniel Cormier over the years