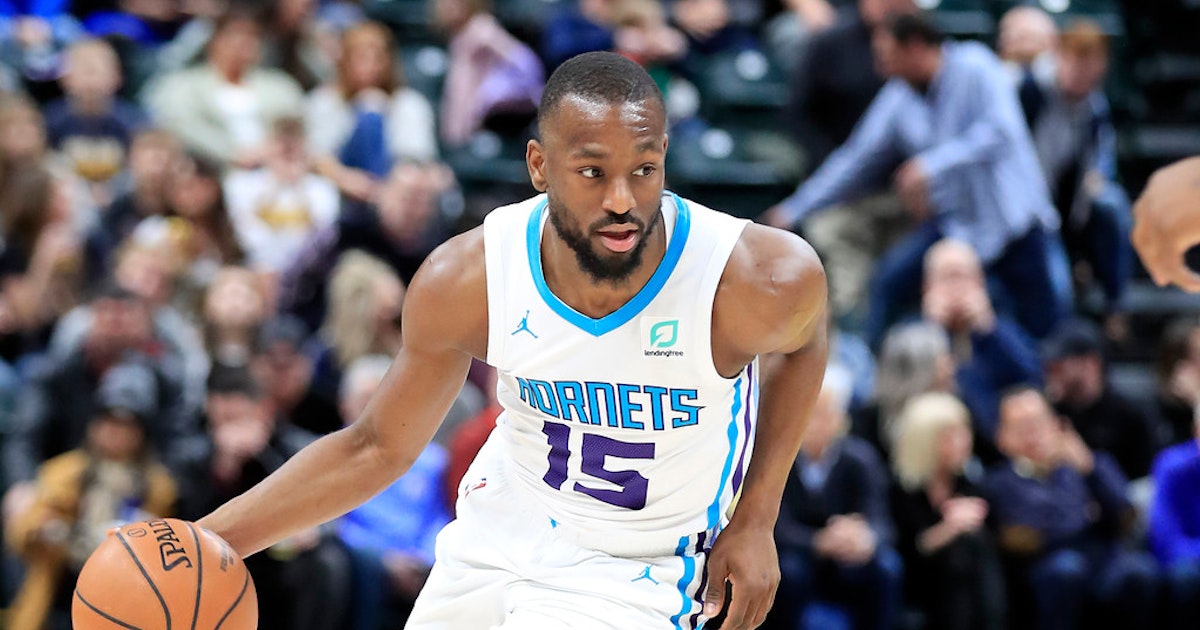 The Dallas Mavericks have placed at least one call to the Charlotte Hornets.

With the NBA trade deadline a little over two weeks away, the Mavs have inquired about Kemba Walker's horn guard point.

The news was first reported by The Athletic's Shams Charania.

"In recent weeks, Dallas Mavericks had an interest in Walker and in his opinion, but the Hornets stated they were keeping Walker and wanted him to remain a hornet," Charania wrote.

Hornets owner Michael Jordan has reluctantly to trade the best player on his team and has stated numerous times that he wants Walker to stay in the Queen City. Yet, that hasn't stopped clubs from making inquiries.

The seventh-year point guard is in the last year of his team friendly four-year, $ 48 million deal. Walker's contract is one of the biggest bargains in all of the NBA based on his all-star level performance on the court.

Walker is a two-time all-star and is destined to receive another invite to this year's game in Charlotte. The Connecticut product is averaging 25 points, 5.6 assists and 4.3 rebounds this season.

Referencing Isaiah Thomas, Walker will probably want his next contract to require the team to bring the Brinks truck to his residence.

A Walker trade makes sense for a Mavericks team that is still reportedly shopping Dennis Smith Jr. Smith is back playing with the team, but a trade is not off the table.