Dallas Mavericks: "It's a dream come true": Kostas Antetokounmpo was one of the most bright spots for the Mavs in loss 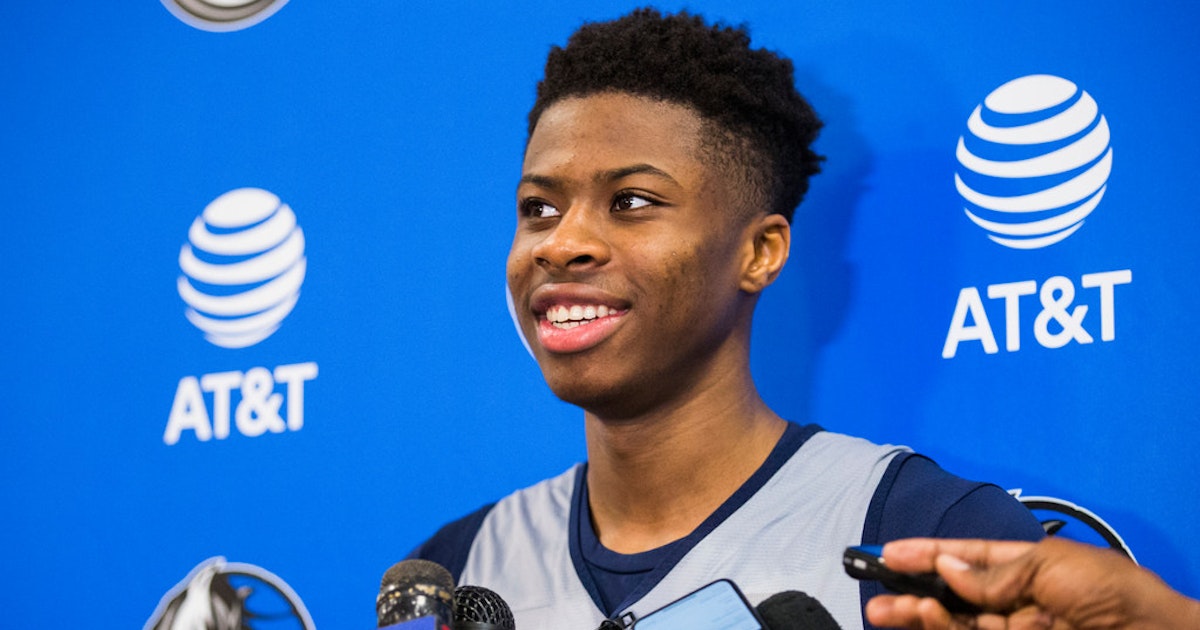 PORTLAND, Ore. – Fresh off a historic night in which Dirk Nowitzki became the No. 6 goals in the NBA history officially been eliminated from playoff contention by the Mavericks arrived in Portland.

Mavericks coach Rick Carlisle said the focus points of the season's final 12 games would be to continue to be a better rebounding team and to get improvement from individual players and build for next season.

Wednesday night's 126-118 loss to Portland wasn't much of a step in the rebounding department. The Mavericks were outrebounded 48-35 and went to their ninth loss in the last 10 games and their 14th defeat in the last 16 games.

The Mavericks led midway through the second quarter, but Portland's Damian Lillard got going offensively, on his Way to a game-high 33 points

The bright spots for Dallas were late charge by bench players, led by Justin Jackson (21

"It's a great feeling, man," Antetokounmpo said. "It's a dream come true and I was excited I was able to score a point."

With 33 seconds left, he made one of two free-throws.

"That's crazy because that's my brother (Giannis) got his first point, too, "he said. "He missed the first one and made the second one."