Cyberpunk 2077 retail copies already out there, leaks are inevitable 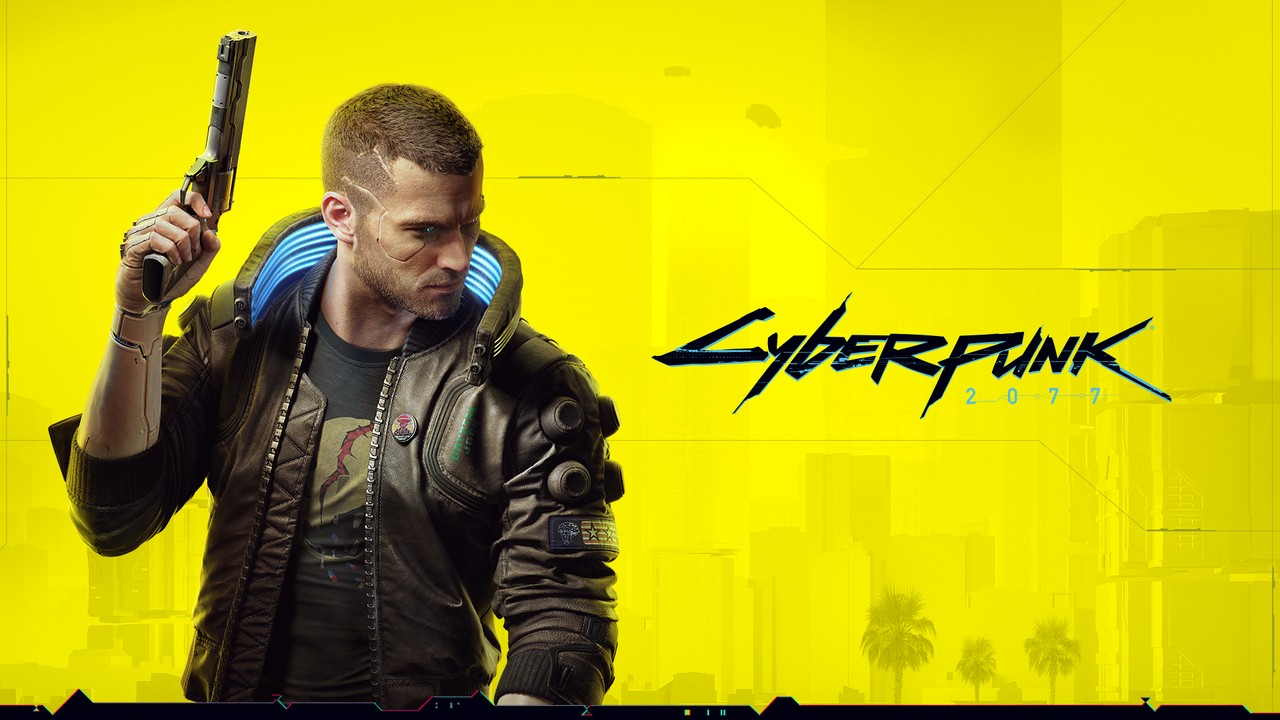 You may remember that Cyberpunk 2077 was assumed to release on November 19 before being delayed until next month. The game also went gold before the delay announcement – meaning it was ready to be pushed and shipped. Taking all this into account, there was already speculation that the sudden delay would result in retail copies being sent early – and more often than not, resulting in leaks long before the official release date.

And now we know that Cyberpunk 2077 is out there in the wild. Numerous posts on Reddit confirm that the game is at retailers, and in some cases, the title seems to have found its way into the hands of ordinary people. You know what that means!

If you are wary of potential Cyberpunk 2077 spoilers, we strongly suggest that you start avoiding the topic on social media and on sites like YouTube. It really seems like it̵

7;s only a matter of time until the game is blown wide open.

Hopefully things will not be also bad before the official release date of December 10th.

The best Black Friday 2020 game deals you can buy