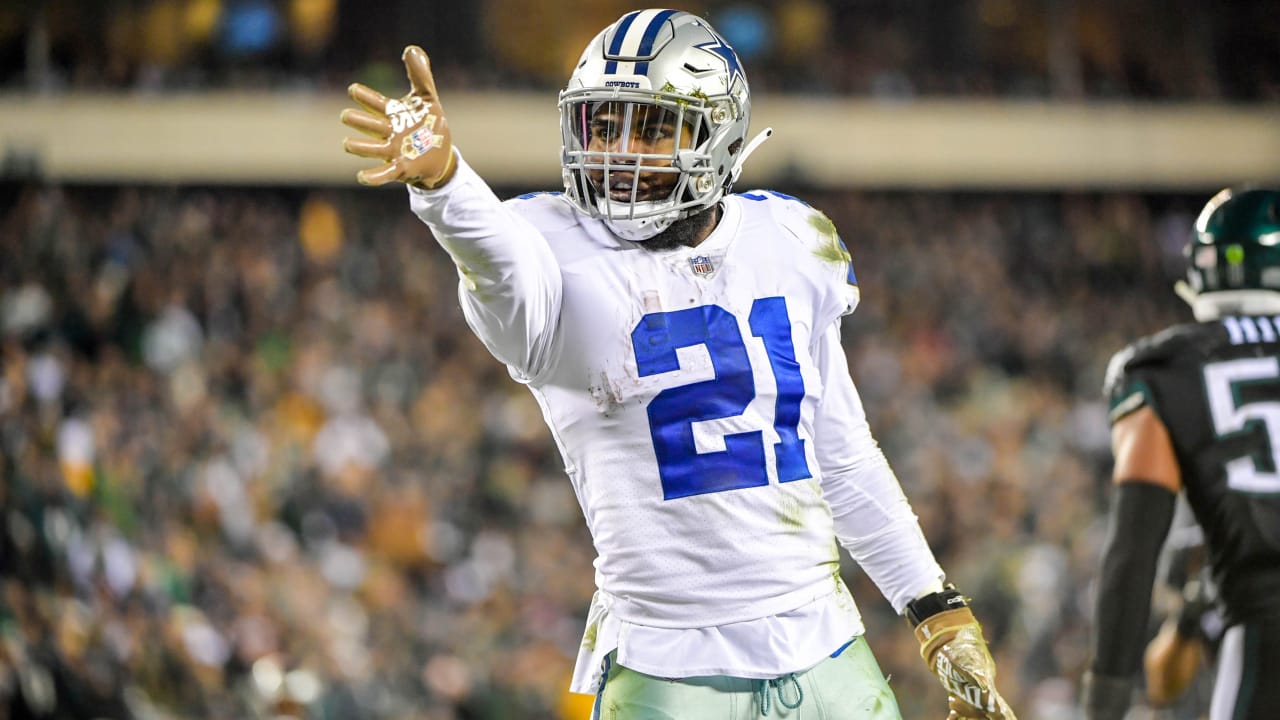 FRISCO, Texas – As expected, the Cowboys are the fifth-year option on Ezekiel Elliott's rookie contract.

Cowboys chief operating officer Stephen Jones told reporters last week that the team would "obviously" exercise The Pro Bowl is back in Dallas through the 2020 season.

Elliott, the fourth overall pick in the 2016 NFL Draft, has led the league in two of his first three seasons. He managed to finish 10th in rushing in 2017 (983 yards) despite missing six games due to league suspension.

,434 rushing yards and added a career-best 77 catches for 567 yards. Consistently managing a heavy workload, he has yet to miss a NFL game due to injury. At the NFL Scouting Combine in February, Jones told reporters, “We've got it budgeted that we're going to pay Zeke a significant contract at some point. He's right there at the top with the best of the business, if not the best. ”