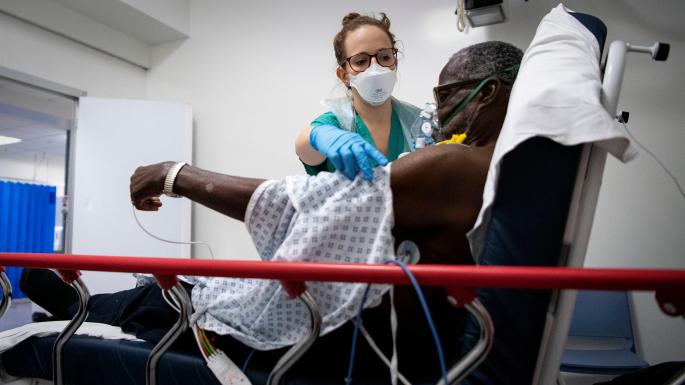 Contracting coronavirus provides “at least as good” an immune system against future infections as a vaccine, according to the most comprehensive study of reinfection rates.

Previous illness gave approx. 85 percent protection against both asymptomatic and symptomatic reinfection, researchers said after following thousands of people who got the virus in the spring.

Although they found that a small number of the group became infected twice, they typically suffered a milder form of the disease.

With one estimated that one in five has been infected, the results, based on a study of 21,000 British health workers, suggested that herd immunity could already slow the course of the pandemic. However, researchers warned that they still did not know how long the immunity lasted.

With limited vaccines, Monterey County is moving to vaccine phase 1b, Tier 1

Ochsner says 20,000 vaccination appointments were canceled due to lack of doses