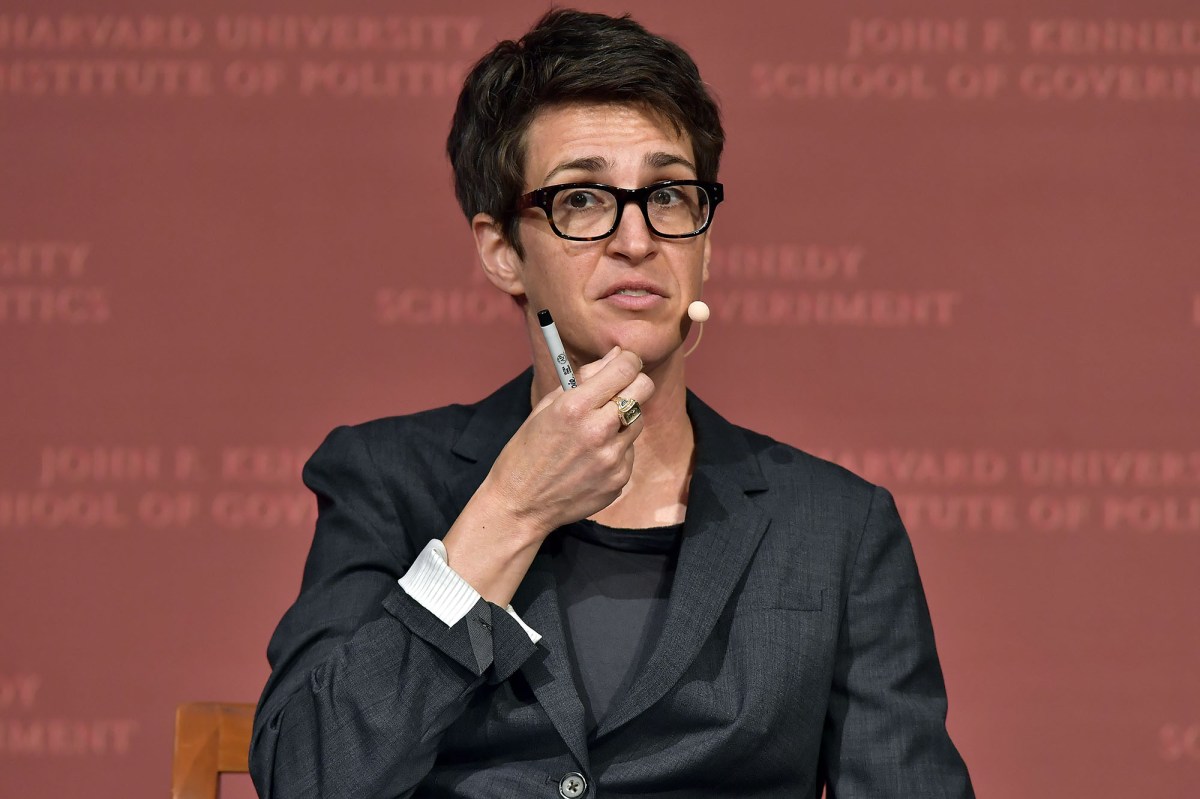 Rachel Maddow revealed that her longtime partner Susan Mikula became so ill from COVID-19 that they thought “it could kill her.”

The MSNBC anchor became personal Thursday night during a live broadcast from her home, calling Mikula, 62, “the center of my universe” and recalling the impact of Mikula’s positive coronavirus diagnosis two weeks ago.

“Susan has been ill with COVID for the last few weeks and at one point we really thought there was a possibility it could kill her and that’s why I’ve been away,” Maddow said, explaining his recent absence from television.

Maddow, 47, said she has tested negative for the bug but has been quarantined.

“She’s gotten sicker and sicker while I tried to take care of her while I was still physically separated from her,” Maddow said of his partner, an artist and photographer, for 21

The journalist then sent a desperate plea to the Americans to take the disease seriously this holiday season.

“Whatever you have calculated into your life as acceptable risk, as unavoidable risk, something you are willing to go through with regard to this virus because statistically … probably it will be fine for you and your loved ones, I am just here to tell you to calibrate it again, ”she said.

“Honestly, the country needs you to recalibrate it, because there is generally no room for you in the hospital anymore.”

Maddow asked his viewers to “do what you can to avoid getting it,” which includes rethinking Thanksgiving plans.

“For Thanksgiving next week, you really just want to have it at home without people coming,” she said. “And yes, it sucks, but it sucks so much less than you or someone gets this and gets sick. Trust me.”