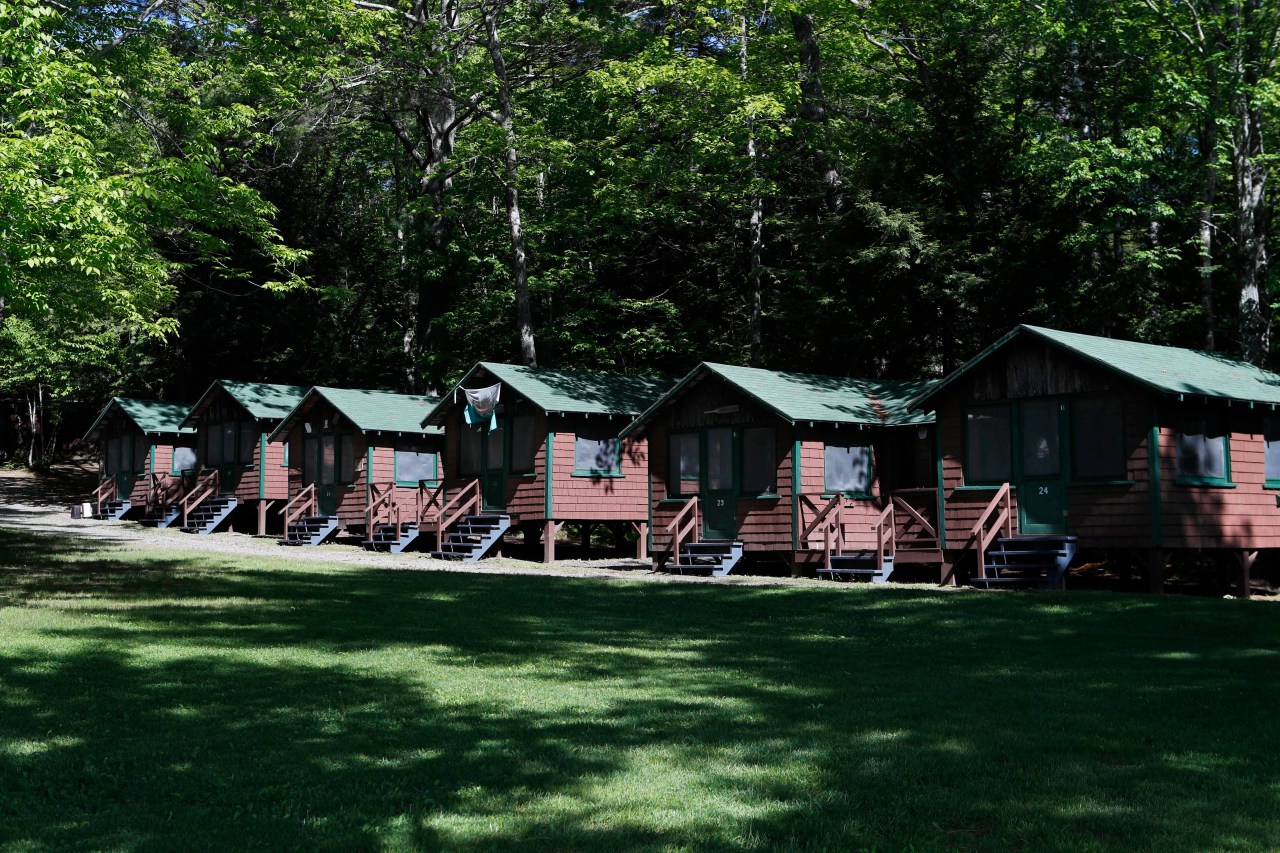 The largest cluster in the last two weeks was attached to the AGK Ministry Camp in Maize near Wichita. The state health department said there are 13 known cases associated with the camp at the Wheat State Retreat Center in the last 14 days. KDHE said a total of 23 cases have been reported since the camp was held in June.

The other camps in question are the Christ the King summer camp and early education center in Topeka with nine cases; Moana Camp in Overland Park with five cases; and West Central Christian Service Camp in La Monte, Missouri with seven cases.

West Central Camp posted an update on Facebook saying they would welcome campers back to the site Thursday afternoon.

“With the camp back in session, we would like to remind everyone that if you are ill or have shown symptoms of illness, do not be present or send your child to camp sickness or with disease symptoms,”

; the camp shared in a Facebook post. “We want everyone to be safe and feel safe! We also want to remind everyone that we live in a world of disease and want to be safe and free from this disease. Do not send your child to camp with illness. ”

West Central Camp said it will begin daily temperature checks for all students and adults. They also plan to implement social distance at the chapel, in bunks and in the dining room. Organizers also ask students and adults to wear masks while at camp.

The Kansas Department of Health and the Environment is asking parents to have their children tested for COVID-19 if they attended camp somewhere. They also ask parents who have sent children to other camps to see their children for symptoms.

Download the FOX4 News app on iPhone and Android