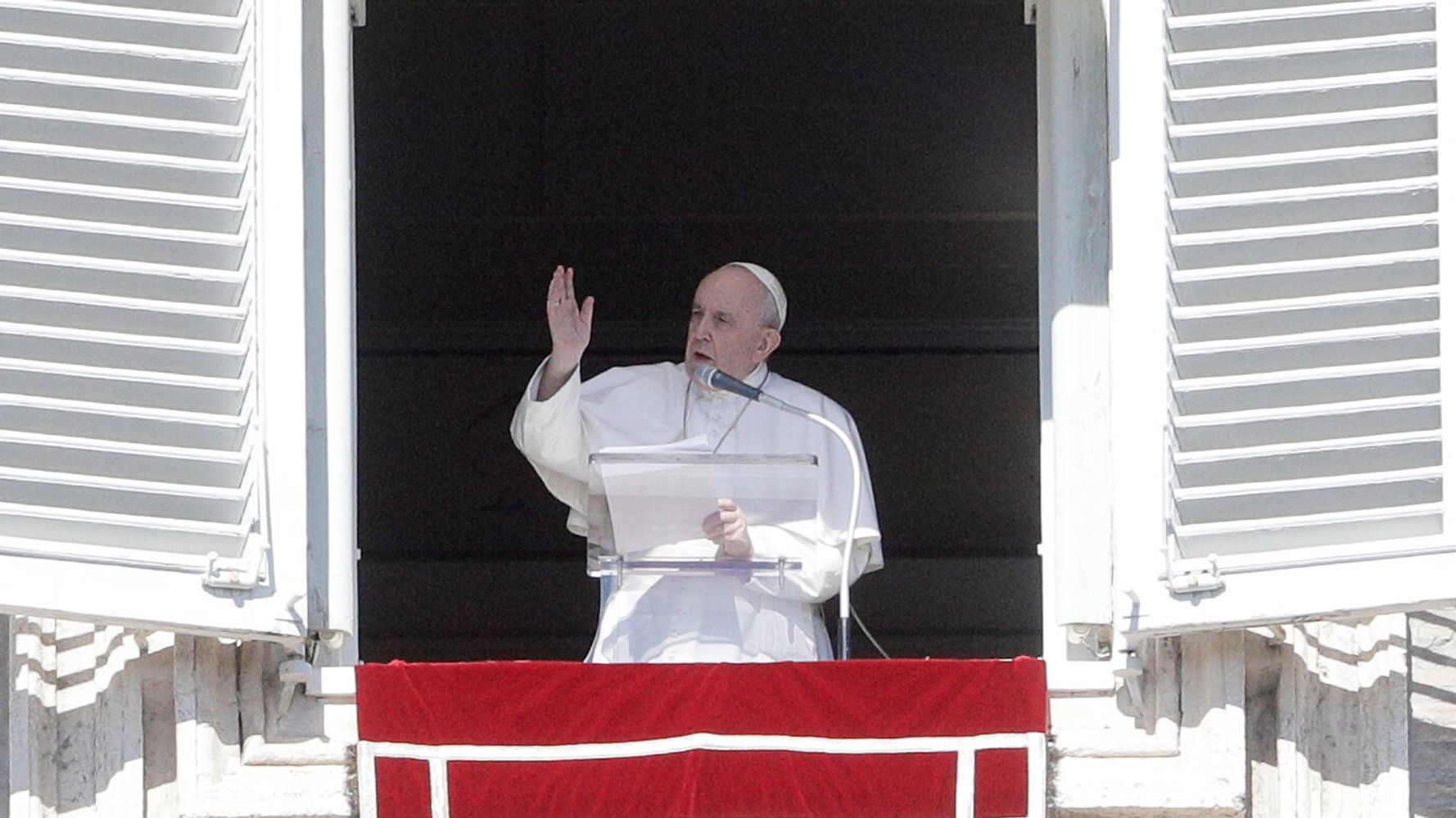 VATICAN CITY – A man living in the same residence in the Vatican as Pope Francis has tested positive for COVID-19 and gone into isolation, the Vatican said on Saturday.

The man, who was not identified and had no symptoms of the disease, left his Santa Marta residence and went into isolation with others with whom he had had direct contact, a statement said.

1; tested positive for coronavirus when the pandemic hit Italy in March.

Pope Francis, who had removed part of a lung during an illness when he was young in his native Argentina, is regularly tested for COVID-19.

He had a normal schedule on Saturday, where he received three people in a separate private audience and approached a large group of Italian police.

The Vatican, a small city-state surrounded by Rome, has only been slightly affected by the coronavirus with a total of about two dozen confirmed cases.

Four members of the Swiss Guard, the elite and the colorfully dressed corps protecting the pope tested positive for COVID-19 last week.