COVID-19 admissions in the United States hit another record high 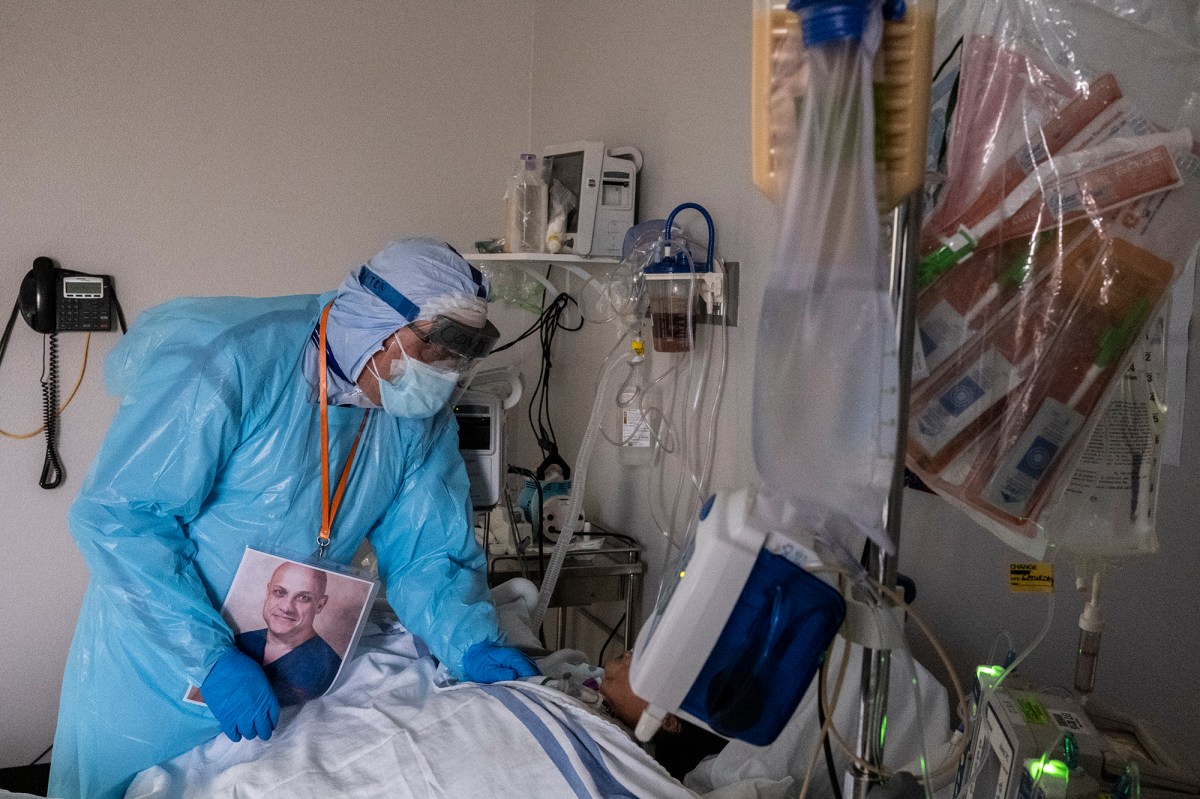 The number of Americans hospitalized due to coronavirus infections hit another full-time high Sunday – with 93,238 patients currently hospitalized, data show.

It was the second time COVID-19 admissions broke a record over the weekend, with a total of 91,635 patients admitted on Saturday, according to the COVID Tracking Project.

Regional graphs tweeted by the organization showed dramatic increases in recent hospitalizations in some areas, including the Northeast. Hospitalizations in the Midwest, on the other hand, appear to have slowed down, the group said.

“In California, the number of hospitalized patients has doubled from 4k on November 1

2 to more than 8k today,” the volunteer-run project noted.

Recent data suggested that Sunday’s new infections and deaths were lower than the average for the previous week, but researchers warned that the decline was likely due to “data wobbles” from a lack of reporting over Thanksgiving.

On Monday, the United States reported 266,887 deaths and 13,385,494 infections, according to Johns Hopkins University data.

Utah will receive an additional 5,500 doses of COVID-19 vaccines next week