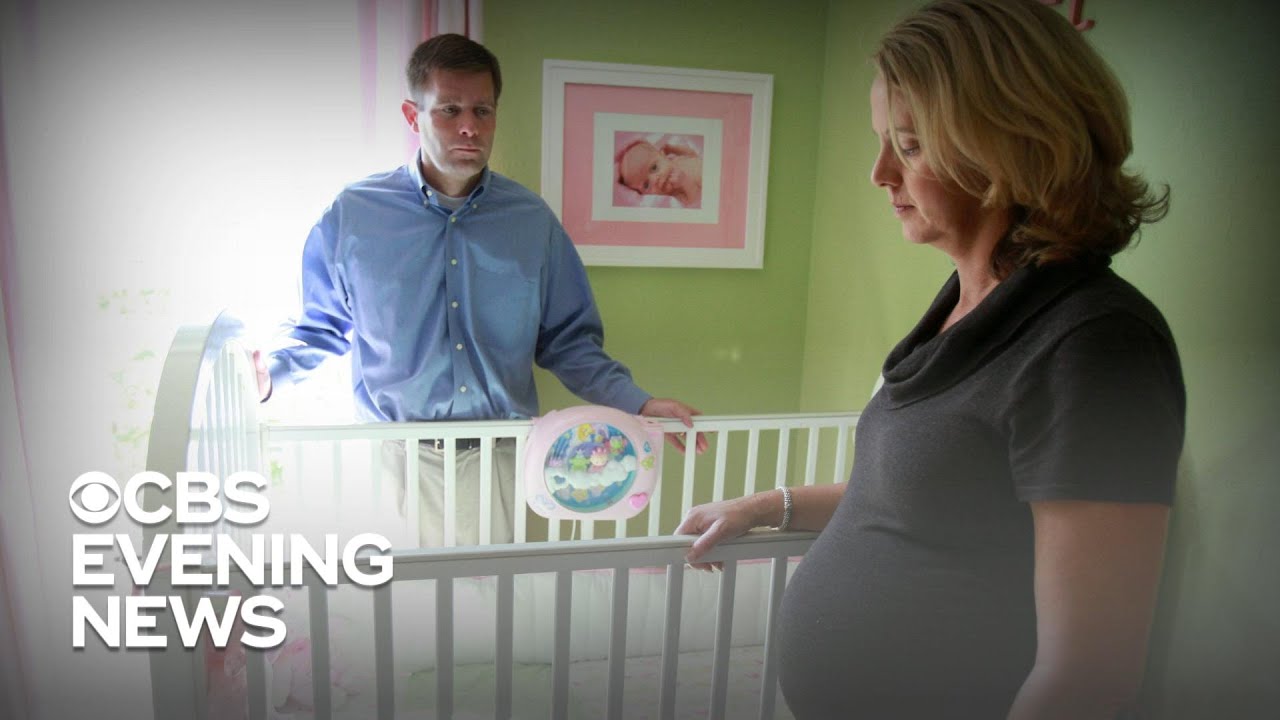 A New York couple sues a fertility clinic after they have born another's children. The couple claim that the clinic knew about the embryo mixture and tried to hide it. Me Oliver reports.