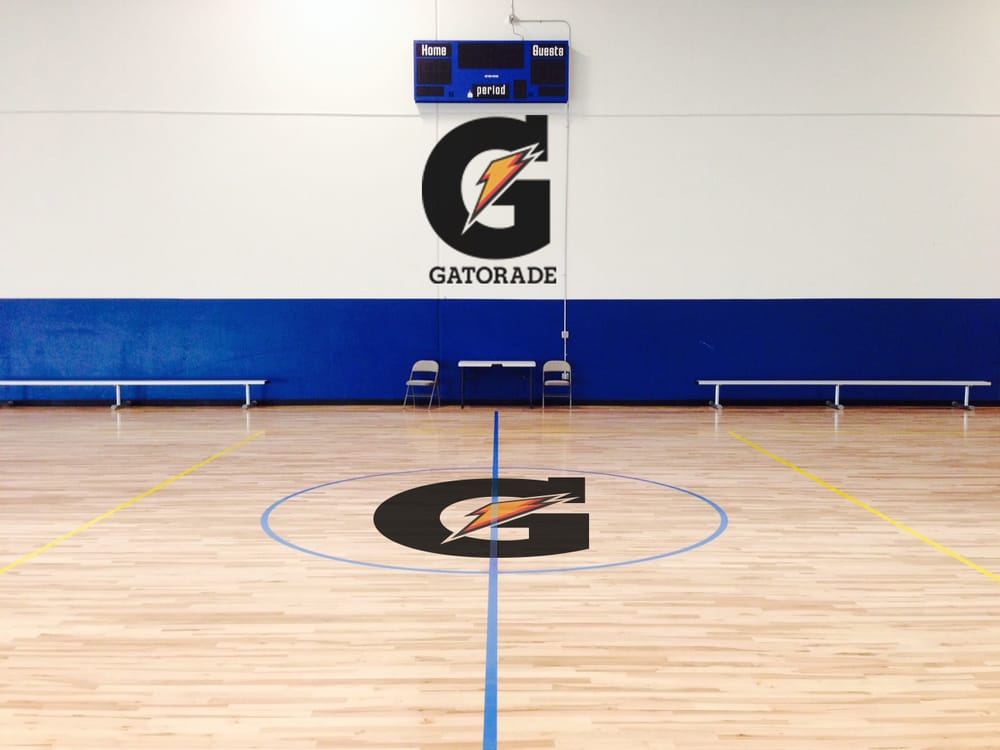 A youth basketball tournament in Rocklin, California, has been identified as the source of a coronavirus outbreak that has infected dozens of people, Placer County health officials say.

The county alleges that the owners of the Courtside Basketball Center refused to cancel tournaments and games, despite “it was recommended that such operations not be allowed and with full knowledge that COVID-19 cases have been linked to activities at the facility” . “

The county reports that 30 people from several counties have tested positive for the virus after this event.

A director at Courtside, Olajuwon Jones, told the San Francisco Chronicle that the positive cases all came from the same team and he believes they were sick before playing in the tournament.

Oldham told KCRA this week that county health officials had reached out to the owner of the basketball center several times over the past several months after the facility continued to host tournaments.

“Unfortunately, the owner of Courtside Basketball has not been responsive to our reach for many months,” said Oldham.

Officials are now urging anyone who visited the Courtside Center in November to seek tests and advise those who were at the November 7 and 8 event on quarantine.

Coronavirus live updates: Fauci describes what it was like to work with Trump